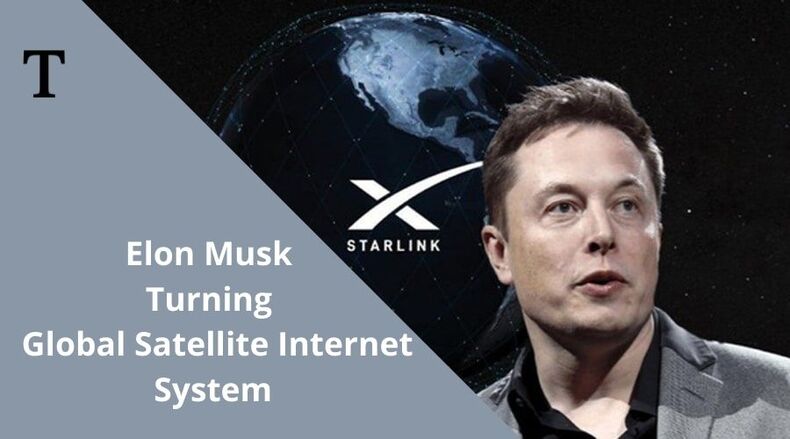 Well, Elon Musk is already known for playing his part in some of the oldest of mankind’s dreams into a reality. With his paperless transaction system and amazing electric car series, the billionaire entrepreneur is already talking the world to new heights of technological advancements. This time, the entrepreneur is looking forward to putting the global satellite-based internet system into the final stages of completion. Talking about the exciting news to Twitter, Elon Musk shared the exciting news with the world that Starlink has already shipped 100,000 satellite internet terminals to various nationalities around the globe.

SpaceX and Starlink: Everything you need to know

For years, Elon Musk’s is trying to explore new domains in space to help humans technologically evolve in the next few decades. It all started when SpaceX decided to launch the first-ever ‘reusable’ rocket that can take humans to outer space with success one day. This led to the idea of creating a worldwide internet-providing service that will be linked to a satellite system developed by Starlink and SpaceX. This network will allow any user around the globe to transmit data or use internet-based services with an exceptionally high and stable internet service.

Is everyone getting a Starlink internet terminal these days?

So far, Starlink has been super successful in developing the whole network of internet providing low orbit satellites. However, the internet service is not fully operational to be used by every country around the globe. The company has expanded its project to 14 countries so far. According to Elon Musk himself, Starlink has shipped over 100,000 internet terminals so far among these countries and the Starlink servers are currently estimating the overall impact and the load over the internet servers. Hopefully soon, the company will increase its working radius to other countries as well.