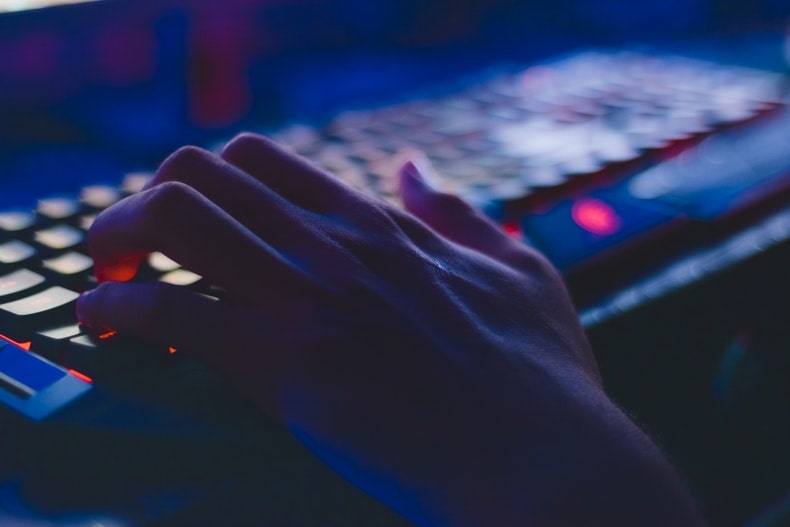 Research indicates that PC gamers make up 50% of the gaming population. Apart from providing incredible graphics than console gaming, PC gaming allows players things such as customization. While most PC games aren’t hackable, PC gamers have discovered useful options like using Extreme Injector to inject a DLL into a game that can make their cheats work.

Even though console gaming has gained more attention in recent years, PC gaming is likely to stick around, especially with the release of PS5 and Xbox Series S and X. Additionally; there is a myriad of new and exciting PC games on the horizon. If you are looking for the best games for the PC to grind, here are a few upcoming PC games that are worth looking forward to.

1. Marvel’s Guardians of the Galaxy

Riders Republic is an extreme sports PC game that will arrive later this year. This new IP Riders Republic game is similar to games like Steep and Trials Rising. Still, unlike those games, it has a vast multiplayer world with competitions, challenges, and trials that make it pretty incredible.

The next Call of Duty game is almost here and is set during WWII and will take a closer look at battles on the Eastern Front, Western Front, The Pacific, and North Africa. It has up to four playable characters that makeup Task Force One – an elite group of soldiers. The game enhances the Zombie offering and combines with Warzone to deliver a new map to the battle royale game.

Icarus is a multiplayer survival game that is set on an alien planet where players attempt to terraform, but things go wrong. It is brought to you by the creator of DayZ, but instead of trying to survive among swarms of zombies, you will be battling depleting oxygen, hostile animals, and the perils of severe weather to survive and get to your ship. Icarus also has multiple building options and allows you to create weapons and tools from forage materials.

All Dying Light fans should be prepared for the release of Dying Light 2 by improving their gaming skills. In this zombie parkour sequel, players are required to make decisions that will significantly transform the larger world as Dying Light 2 factions compete for total control. And that is just the daytime challenge – with The Witcher 3 writers on Chris Avellond on narrative duties, you will be in for a treat.

Saints Row creator Volition announced at Gamescom 2021 that the next game in the series would be a complete reboot of the last one. It consists of new Saints – Eli, Neenah, and Kevin, who will accompany your character(Boss) on a mission to conquer the vibrant city of Santo Ileso.

The game allows you to drop in and out of co-op play as you progress through the campaign so you can take over the nine districts of Santo Ileso with friends. Volition chief creative officer Jim Boone says it will be the richest, most prominent, and most ambitious Saints Row game ever created.

Test Drive Unlimited Solar Crown is a racing PC game that offers an open-world driving lifestyle experience like no other. The game is set in a 1:1 recreation of Hong Kong Island and allows you to customize both your in-game avatar and cars. In addition to perfecting the setting, developer KT Racing has fine-tuned the driving to guarantee a smooth ride.

Publishers revealed during the 2021 Nacon Direct show that a RoboCop video game will be released in 2023. Apart from being developed by Terminator: Resistance studio Teyon, the game is set in Old Detroit, where the hero will embark on a hunt for the truth. The game is based on the sci-fi cult classic RoboCop movies where Alex Murphy, a Detroit police officer, is grievously injured on duty only to be brought back as a cyborg.

The games outlined above and just a few of the multitude of PC games you should look forward to in 2021 and the years to come. Although they are not the only ones, they are definitely among the most anticipated games that will please PC gamers around the globe.