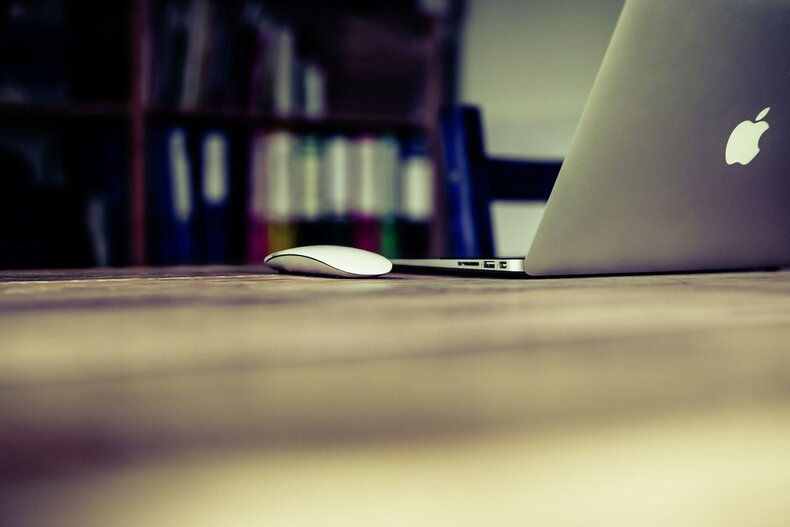 Apple recently came up with a new version of Macs named macOS 11.2 Big Sur. The new OS did not come up with some new amazing features, but it surely is here to take one of the amazing features, macOS earlier versions possess- the feature to download the application from a third-party site. Users can now install iPhone Apps only from Mac App Store.

According to the news confirmed by 9to5Mac Apple, no longer allow users to unofficially install applications on their M1 Macs.

Until now, there was a hack to install all those applications that are not in Mac App Store. The hack allowed M1 Mac users to install apps using third-party software, but it looks like Apple has turned off or disabled this feature remotely
Moreover, disabling this feature is not limited to macOS 11.2 only.

When users tried unofficially installing applications, they received a message saying, “Try again later”. In short, users were not able to install applications
However, this message appears in a bit clearer manner in macOS 11.2 Big Sur. The message prompts: “The application cannot be installed, because the developer did not intend for it to run on this platform”.

The change is huge, for MAC users who are habitual of enjoying the freedom to install whichever program they want to run. But the news is not so surprising, as there was an indication of blocking Apple Silicon Mac Users from sideloading apps in the macOS beta code.

Moreover, users are still allowed to use applications that were installed unofficially through third-party software. But it seems clear that Apple will block the use of such applications sometime soon, restricting the download only through Mac App Store. So no surety already sideloaded apps will work fine on macOS.

VDR as the Most Secure and Smart Technology

What Makes VOD Streaming So Popular?