The story of bitcoin will always be told like that of a rejected stone that later became a cornerstone. Today, even countries are considering adopting the coin as a form of national monetary exchange. Its widespread didn’t end there, even banks with global dominance have started seeing opportunities in this sector, thus, the millions and billions of dollars in investment. That being said, bitcoin has also started finding its way into developing nations, changing the way and manner people run their daily transactions.

With the market capitalization of $932.01 Billion, any bank won’t blink to have a bite out of this mountain of financial treasure. Bitcoin, like its counterparts, has proven to the world that it is the fastest, safest, and most convenient mode of money transaction.

Despite its popularity, some countries are still very slow in catching up due to a lack of investment in that sector. This has got the attention of some big banking organizations who have come in to establish a working bitcoin system, then change the financial narrative of that country through delivering a sound bitcoin system that works for all. 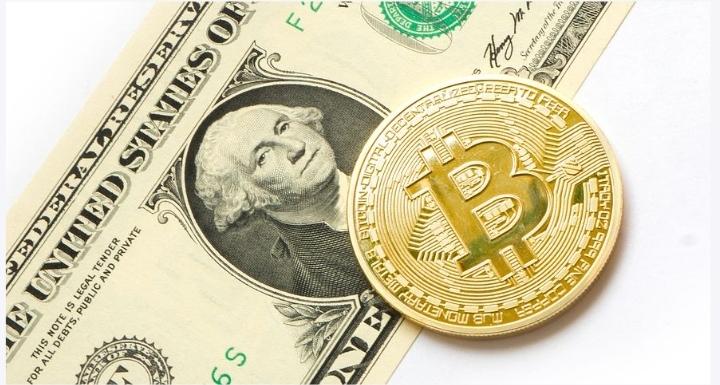 This modern money innovation can’t happen without the banks, but surprisingly, indigenous banks are not the ones at the forefront of this campaign – the big dogs in the global banking industry are the major propdonents. Before we proceed to list these big banks at the vanguard of bitcoin development in developing countries, it will be imperative to also add that most of the banks have spent over half a billion dollars investing in either bitcoin or its equivalent.

Banks Supporting the Development of Bitcoin in Developing Countries

This is a United Kingdom-based bank, and also the biggest. They are known for their huge investment in oil and gas, sports, and the most recent: cryptocurrency. Surprisingly, like most of their counterparts in past years, the bank never saw potential in the cryptocurrency world until recently. They have shifted their strategy and have invested over $12 million in the development of bitcoin in most third-world countries. Even with their exit in countries like Mauritius, Ghana, Tanzania, and Botswana, they still serve as adversary partners to their new owners. Most of this bitcoin investment is channeled at facilitating modalities and facilities that encourage bitcoin transactions in countries like Thailand, Pakistan, Bahrain, Bangladesh, and Cambodia.

This is one of the biggest banks in North America, and that size has extended to the amount of love they have for cryptocurrency, hence, the name, “the Bitcoin-friendly bank.” Their enthusiasm for bitcoin has made them form a strong alliance with top cryptocurrency exchanges, which will facilitate the smooth transaction among its 2.4 million global client base. This bank doesn’t have direct bitcoin investments but does use its partners in those developing countries in North America.

This is another industry “big dog” that miscalculated the future of bitcoin but has their recent huge investment to make up for it. Founded in 1869, they are well known for services like lending, investment, and savings. The company is known to have invested $15 million in the bitcoin market to improve the bitcoin structure throughout their branches across the world. This includes third-world countries like Kenya where they are setting up modalities to establish a functional cryptocurrency society.

With their headquarters in the United Kingdom, their operations don’t extend to other countries outside Europe. Customers of this bank have the power to purchase cryptocurrency using their debit and credit cards, and their cryptocurrency investments are visibly seen in countries like Croatia, Estonia, Greece, Malta, Bulgaria, and Cyprus where cryptocurrency facilities are being set up.

This bank is seen as the bank with the best knowledge of the cryptocurrency industry. They are mostly focused on merchant accounts that can also accept cryptocurrency exchanges, trades, or purchases. A German-based company like Revolut is developing powerful bitcoin-enabled technologies in smaller European countries through their banks to achieve this project.

Finally, it is important to understand the true potential of cryptocurrency, only then we can comprehend the kind of opportunities lying around in this sector. More banks are slowly coming in terms with the opportunities in this sector and have responded by churning millions of dollars in investment in developing countries just to get them ready for the future. The fact remains that bitcoin is here, and the future revolves around it.

How Was The Response When Bitcoin First Appeared?

The New Software For Bitcoin Users Is Called Orange Pill.

What Are The Fundamental Differences Between Stablecoin and Bitcoin?