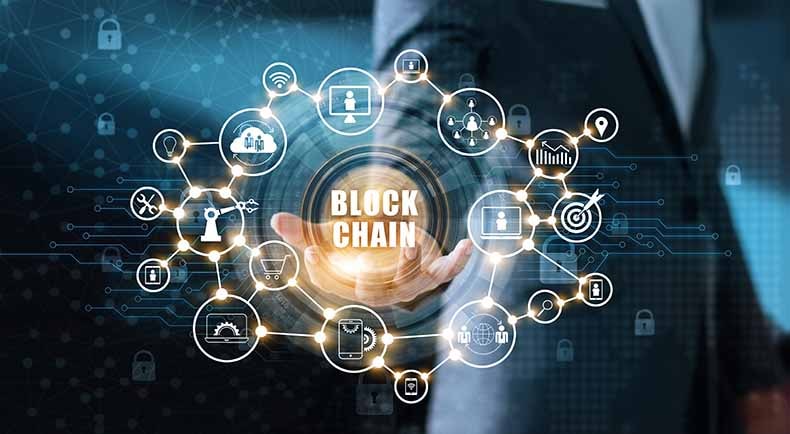 By enabling the exchange of digital information but not copying, blockchain technology laid the groundwork for a new type of Internet. The development community has found new applications for the technology that was initially developed for the Bitcoin digital currency.

Bitcoin (BTC) and blockchain technology have advanced rapidly. Even those who have never heard of cryptocurrency or are unfamiliar with its operation are interested in investing and exploring the sector.

If you become acquainted with blockchain technology, you will become a member of the next generation. If you’re a total beginner, begin by learning the fundamentals:

A cryptocurrency is a form of digital money that can be used to make online purchases of goods and services. Numerous businesses have created their currencies, dubbed tokens, which can be exchanged for the products or services offered by the industry. They resemble arcade tokens in appearance. To obtain access to the product or service, you must exchange real money for cryptocurrency.

Here are two of the most popular cryptos today:

Unlike government-issued currencies, Bitcoin provides a robust and decentralized online currency. There are no individual bitcoins; instead, balances are maintained on a cryptographically secure public ledger.

While BTC was not the first attempt at an online currency of this kind, it was the most popular. It’s now widely regarded as the forerunner of nearly all cryptocurrencies launched in the last decade.

Ethereum (ETH) enables the implementation of smart contracts and decentralized applications (dapps) without the need for downtime, fraud, third-party control, or intervention. The Ethereum token is a digital asset built on top of the Ethereum blockchain.

The following are the most critical characteristics of Blockchain technology that contributed to its groundbreaking status.

The name ‘SHA256 Cryptographic Hash Function’ refers to a cryptographic hash function. The SHA256 hash algorithm is the most frequently used hash algorithm in blockchain technology. The output is not encrypted because the original text cannot be decrypted, so a hash is used.

Each node in the network maintains a copy of the ledger. There is no centrally stored copy. Each subsequent transaction is registered in the Blockchain, a distributed ledger that is continuous. Each block contains approximately 2050 transactions, and the Blockchain currently has 484,000 blocks containing roughly 250 million transactions. Rather than being stored in a centralized location, this ledger is shared among all Bitcoin Blockchain users.

Bitcoin miners carry out this analysis. These miners are tasked with verifying transactions and resolving a complex mathematical puzzle associated with the newly generated block. They broadcast their block over the peer-to-peer distributed network, and everyone confirms that the hashes match, updates their blockchain, and advances to the next block.

When the miner who generated the most recent block collects a reward, a Bitcoin transaction is complete. The blockchain architecture provides these benefits in exchange for validating transactions and safeguarding the blockchain. BTC bonuses are the system’s only source of new income, and the entire 21 million supply is anticipated to be mined entirely by 2140.

Now that you have a firm grasp of the fundamental components of every blockchain network, you should educate yourself on the various forms of blockchain architecture.

In a private blockchain architecture, the blockchain is inaccessible to the general public. The authority to enter the network is determined by the administrator or the governing group of nodes.

The blockchain is a one-of-a-kind technological innovation. As a result, an increasing number of businesses will adopt blockchain technology. As a result, it’s fair to assume that if you’re new to this technology, you’ll need to learn a few things before considering joining.

4 Tips for Marketing your Gaming App

How Do Phone Transcription Services Help Your Business?