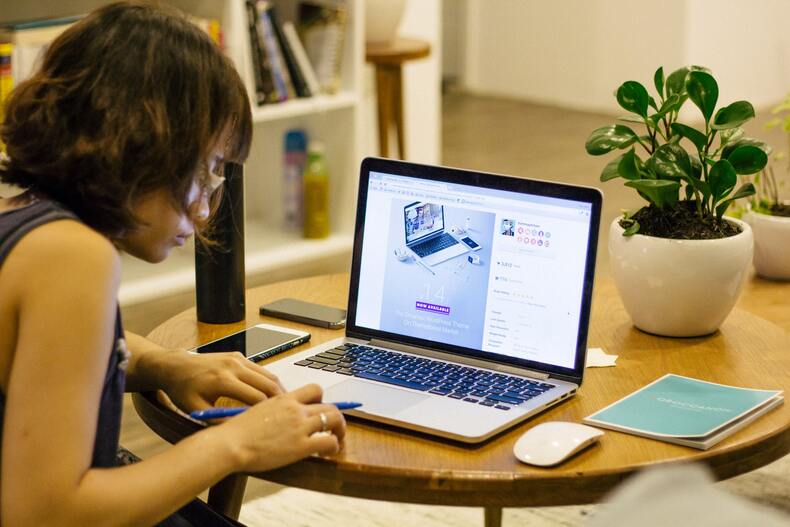 With so many options in today’s IT industry, business owners are more likely to think more about software development while putting together the best possible strategy for their company.

And among the long-established software development hotbeds in Asia (such as India and China) and Europe (such as Ukraine and Poland), Vietnam stands out as a promising up-and-comer. over the last several years. So, what is it about Vietnam that draws IT investors, and why is outsourcing to Vietnam becoming more popular? You’ll learn about the most important features in this post!

Perhaps India is the first country that comes to the mind of many clients when it comes to software development. Despite the fact that India is still a leading provider of IT outsourcing services, many businesses are turning to Vietnam as an alternative. According to Matt Long – CEO of Groove Technology (App and Software Development Company), one of the most attractive places for software outsourcing in Vietnam, a country that has achieved significant progress in economic growth. The biggest advantage of doing business in Vietnam is the availability of English-speaking workers with relevant experience.

Significantly, in the field of Information and Communication Technology (ICT), Vietnam is making a name for itself. Tholons ranked Ho Chi Minh City as one of the Asia-best Pacific offshore software development destinations from 2009 to 2016.

Moreover, in point of fact, throughout the course of the previous five years, it has shown a growth rate of around 9.8% on an annual basis. In 2019, it generated $110 billion in yearly income, which accounted for 14 percent of the country’s GDP.

7 Key Benefits When Outsourcing to Vietnam

Especially for English, many foreign customers are still skeptical about the English level of software engineers in Vietnam. However, the types of international foreign language certificates have partly proved it all! Additionally, it is the language of teaching used in educational institutions such as schools and colleges.

Vietnam’s government and environment are both business-friendly, which makes the country an attractive destination for international investment. As a country emerging from difficulties, the Vietnamese government is always making efforts every day to improve the country’s economic status and position, from clever foreign policies and enthusiastic investment calls. Particularly, this nation officially joined the World Trade Organization (WTO) for the first time in November of 2006. This made it the 150th member of the WTO.

In the South East Asia region, Vietnam’s economy is recognized as having both one of the highest rates of growth and the highest levels of stability. The stability of the economy is also tied to political concerns, which makes Vietnam an even more reliable outsourcing location.

Statista projects that by the year 2020, the literacy rate in Vietnam will have reached roughly 95.4% of the population. In addition to that, it is one of the nations in the Asia Pacific region that has the greatest adult literacy rate. As a result of this educational approach, students in Vietnam are given the opportunity to grow and develop their creativity, which provides a springboard for future potential.

When American businesses offshore their operations to Vietnam, they may realize labor cost savings of up to 90 percent. Labor costs in China may be as much as 90% cheaper than in the United States. In contrast to other emerging countries like China or India, it becomes simpler for corporations since they know precisely who they need to hammer out contracts with before anything gets underway.

Because Vietnamese employs the Latin alphabet like English, it is comparatively straightforward for Vietnamese speakers to acquire the English language. Furthermore, Vietnam has concentrated on incorporating English and other foreign languages into the primary school curriculum in order to increase pupils’ capacity to learn and utilize foreign languages.

There are numerous travel warnings issued by the United States that caution Americans against coming to certain regions; but, thankfully, Vietnam does not have the problems that are plaguing these other nations. In point of fact, Vietnam is an exceptionally secure nation, which helps to foster a climate that is favorable for doing business, particularly outsourcing.

In Vietnam, almost seventieth of the population consists of people who are younger than 35 years old. On the other side, 45 percent of the population is people who are between the ages of 15 and 35 years old. This reason is also one of the great benefits when businesses go outsourcing software development to Vietnam, it is certainly because youth will be able to go with enthusiasm, and creativity and endure high work pressure.

In the last three decades, Vietnam’s economy has become one of the most spectacular in Asia. Despite going through an economic crisis in the past, Vietnam has managed to become a middle-income nation.

Vietnam is a desirable software outsourcing location because of the country’s political and economic stability, both of which are growing steadily on a daily basis. It’s easy to understand why Vietnam is one of Asia’s most prosperous nations. Three decades ago, the nation was able to survive the global financial crisis and continue to thrive.

Business owners worldwide have been aware that stability will stay unchanged regardless of what occurs internationally or locally, in addition to the fact that they have affordable labor costs, which makes outsourcing more practical than it has ever been. Although worldwide interest rates have risen sharply in recent years, there are several reasons for this expansion in various industries.

To summarize, Vietnam’s pricing, sustainable economy, solid infrastructure, experienced personnel pool, and cooperative government are the primary factors that make it an attractive location for outsourcing.

The manner in which Vietnam has responded to the COVID-19 pandemic problem is another facet of the country’s reputation that has earned it tremendous praise. It is anticipated that a large number of foreign businesses would buy business process outsourcing (BPO) services, particularly in the information technology outsourcing sector of the country.