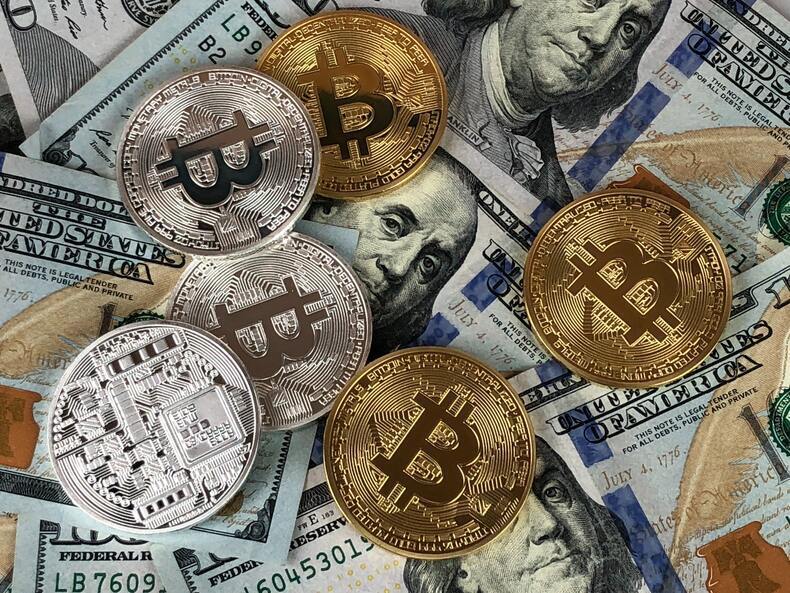 To your parents, the distinction between bitcoin and monopoly money may be minimal if existent. Bitcoin can be tricky to explain because, unlike cash which you can see, the currency is completely virtual. So, if, at first, your parents don’t understand what crypto is, here are some of the answers to the most common questions asked by parents today.

Is blockchain the same as bitcoin?

Bitcoin is a currency based on blockchain technology. The blockchain is a shared database that stores the entire history of bitcoin transactions. All the devices in the blockchain will store a copy of the transactions. Therefore, rather than having one central owner, the records are available to everyone in a decentralized format. While the records could store anything, they store each transaction involving the sending and receiving of money in the case of bitcoin.

Once the devices in the network reach a consensus, the blockchain will add the transaction to a block. The series of blocks creates a chain of all the transactions made on the database. When the block fills up, it then becomes bound to transactions before and after it. Therefore, if you decided to send the same coins that you sent to your dad to your friend Carl, all the devices in the database could quickly see that you already spent those coins. In other words, these devices act as eyewitnesses for the money hand-off from person A (you) to person B (your dad).

So, mom and dad, no blockchain and bitcoin are not the same things. Blockchain is the technology underlying bitcoin. Bitcoin is just one of a collection of other cryptocurrencies such as Ethereum, Litecoin, Ripple, or Cardano.

Can’t I just make my own bitcoins on my computer?

Like fiat currencies must be printed, users can’t just sit down and create bitcoins on their computer. Currently, when governments print more money, it devalues their dollar and leads to inflation. Inflation was one of the problems that Satoshi Nakamoto, the creator of bitcoin, was trying to solve. Instead, the total number of bitcoins to ever be created was set initially, with only a certain number of coins being released every year through a process known as mining.

Miners must verify bitcoin transactions, and as a reward, receive new bitcoins. Unlike mining for gold, digital mining involves solving a complex mathematical algorithm with a supercomputer. This explanation should be enough for your parents.

Just remind them that the process of mining becomes more difficult as more coins go into existence to avoid the problems of inflation they probably have experienced throughout their lifetime.

How do I get bitcoin?

To use bitcoins, users will first need to get some bitcoin. Some companies have begun paying their employees in digital currency rather than fiat currencies like the US dollar. However, in most cases, users will have to attain the coins another way. One method is a Bitcoin ATM which consumers can use similar to an ATM for their bank. The only downside to this method is the high transaction fees.

Exchanges like CryptoExchange are relatively easy to use and will allow you to purchase currencies using a debit or credit card.

That said, your parents, like others, might ask where exactly you store a cryptocurrency once you buy it. This one may be a little harder to explain. Unlike other currencies, there’s no repository to store bitcoin. It exists as a set of transactions in the blockchain we mentioned earlier. So although you and I can say our digital wallets store our digital currencies, technically, the digital wallet really doesn’t “hold” anything.

Should I buy cryptocurrency?

Cryptocurrencies are a valuable tool with many real-world utilities. However, before anyone begins buying bitcoin, they should understand some of the background, including how it works. It is also important to invest in bitcoin only as a fraction of a more diversified strategy, rather than going all-in with your life savings.