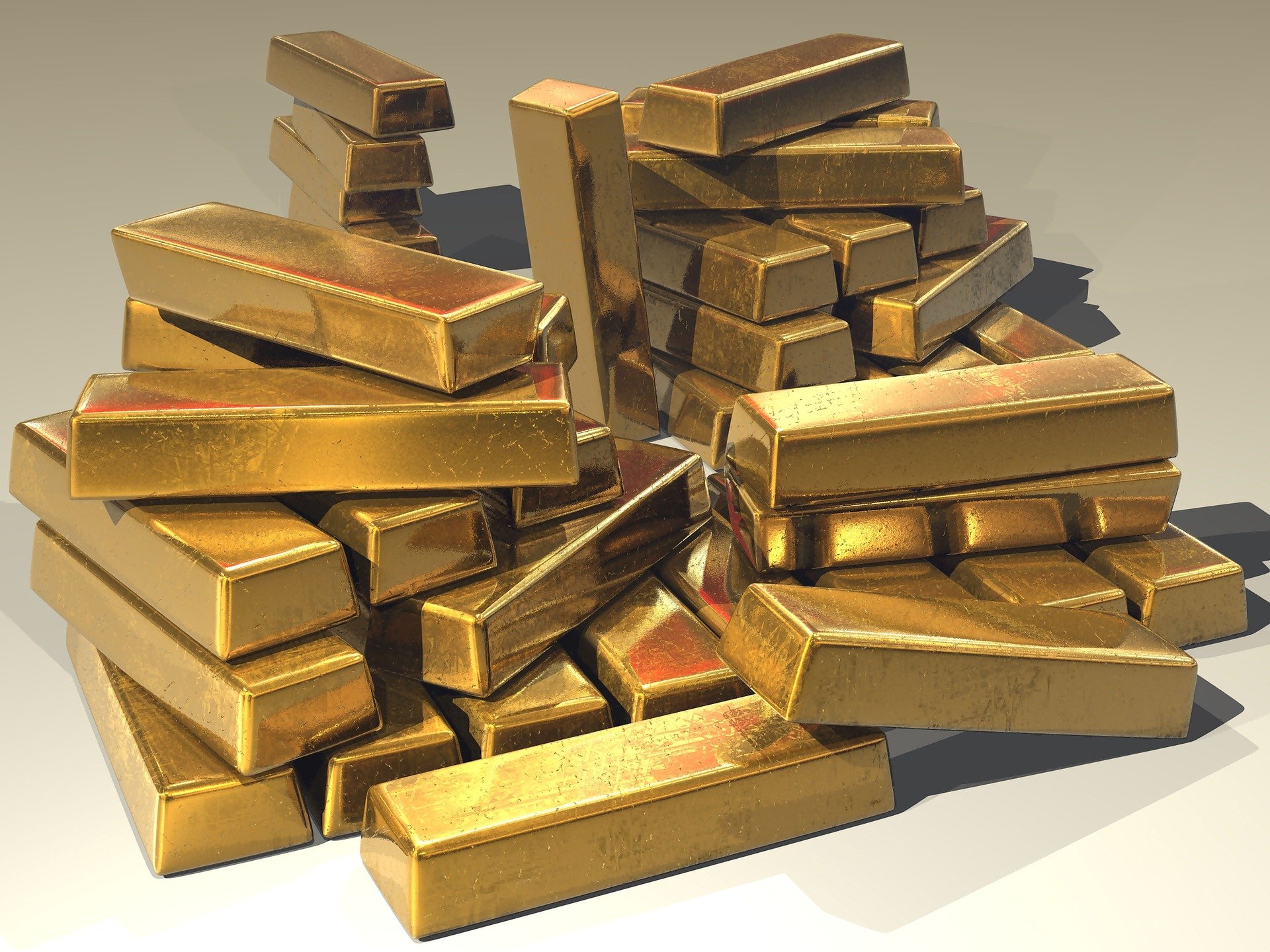 It’s mid-September 2022, and the price of gold just hit a 2-year low this past Friday 17th dipping to $1654 per ounce, apparently in the light of growing expectations that the Fed is about to deliver another significant rate increase next week.

So where to for the precious metal for the rest of this year? What does history tell us about how prices react to economic uncertainty or periods of high inflation?

However you choose to invest in gold, whether it be in the metal itself, mining companies, derivatives like futures, CFD, or ETFs, be sure to research and find a top regulated broker such as easymarkets for a seamless and professional trading experience.

Inflation hedge or not so much?

When we think of gold, we think of tangible value. It has limited supply, it’s both a commodity and a currency, it doesn’t deteriorate, it’s liquid, and it has growing uses in jewelry and electronics.

Some believe that the theory that gold is a hedge against inflation refers back to the period between 1970 and 1980 when inflation was up to around 8.8% and gold produced a 35% annualized return on average over the period from 1973 to 1979. An impressive feat!

In more recent times there is less evidence of this occurring, and its reputation may not be so well-earned.

The Financial Times writes of a similar story for gold, including that the inflation hedge assumption doesn’t seem to be holding true this year for a few reasons.

The dollar has been strong, which makes commodities and precious metals more expensive and less in demand in currencies other than the USD, as international investors and importers must swap their local currency for USD in order to do business.

Inflation may be high, which can be positive for the price of gold, but interest rates are increasing too, and as gold has no yield, it makes it less appealing in comparison to other investments that do, like bonds and stocks.

According to Reuters’ analysts, the market sees a very high chance (around 75%) that the Fed will put interest rates up at least 75 basis points at its coming meeting on the 21st of September, and an outside chance of 100 basis points increase. News that ultimately sent the value of gold to these two-month lows.

Some experts still see gold as a good investment that may continue to become more popular in the next year or so, at least for some portfolio diversity in the event that high inflation persists, central banks choose to slow down on interest rate hikes and the economy turns towards even lower growth or even recession.