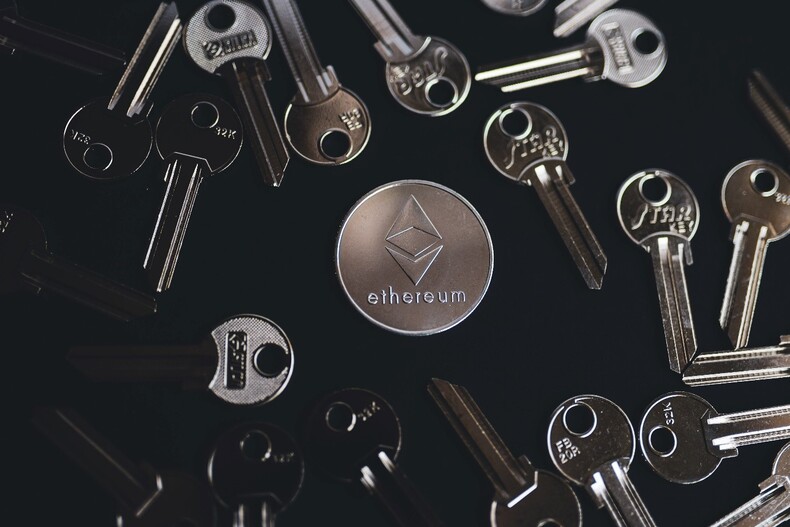 In 2018 or 2019, Ethereum’s rivals all claimed that the blockchain was sluggish, costly, and lacked privacy features, rendering it useless for enterprises. It is now the most widely utilized network for corporate applications, and it continues to develop at a rapid pace. In this essay, we’ll go into those said weaknesses and dispel Ethereum misconceptions!

Is Everything Open To The Public?

When it comes to Ethereum, this is one of the most common misunderstandings. Yes, the Ethereum public network is… public; nevertheless, for corporate applications, private networks on Ethereum are the most popular. Atato has been providing blockchain solutions for the financial industry for the past three years, mostly through private networks on the Ethereum blockchain. Today’s SaaS firms, such as Kaleido, allow you to quickly and easily establish such networks.

We frequently hear that the Ethereum blockchain is unable to grow owing to architectural flaws. To meet demand, some applications, like payments or decentralized finance, require a high number of transactions per second. With only 15 TPS today, Ethereum appears to be a long way from matching Visa’s and other non-blockchain payment providers‘ 1,750 TPS.

Rollups are being used by a rising number of popular Ethereum apps to address the scalability issue. Major decentralized exchanges (which account for the majority of today’s transactions) are working on layer 2 solutions to improve transaction volume while lowering costs.

First and foremost, you must comprehend how an Ethereum transaction works. “Every transaction that occurs on the network requires a predetermined quantity of gas, which is a unit used to quantify the processing power required to complete the transaction,” according to ethhub. Miners expect to be paid in order to process a transaction and include it in a block.

Enterprises are likely to employ private networks, which do not require cryptocurrencies to function, to avoid excessive transaction fees. You have control over the miners in such networks, and you can pick what sort of transactions they execute.

Even if the transaction cost is zero in a private configuration, the network must still be run. The cost of maintaining your company’s blockchain is determined by the number of nodes you use when using a blockchain service.

Blockchain is still a young technology, and a vast group of brilliant developers is working on new features and enhancements every day (about 900,000 today and growing).

Despite its flaws, Ethereum has given birth to a new way of raising funds (ICO/STO), decentralized finance (with over USD 28 billion locked in their contracts), internal financial settlement for institutions, and a slew of other applications that have yielded significant returns for early adopters in less than four years.

With the introduction of ETH 2.0, layer 2 scaling solutions, and a large development community, Ethereum is poised to have a competitive advantage over other blockchains and attract more businesses. Therefore, it is all the more profitable now to be interested in mining this currency, for example thanks to simplemining.net.