When transferring digital money, it’s vital to make sure that a single transaction is only ever performed once. Otherwise, a user could send the same assets over and over, which would make the digital currency worthless. There are two major consensus mechanisms — Proof of Stake (PoS) and Proof of Work (PoW) — which enable transfer control.

The Proof-of-Work mechanism was created by Moni Naor and Cynthia Dwork around 1993, but the term itself was first coined in 1999 by Markus Jakobsson and Ari Juels. However, the high level of energy consumption required by PoW, and its limited scalability, led to the active integration of other mechanisms. As such, more and more people started gradually switching to Proof of Stake as the main consensus algorithm in crypto projects.

Due to the coming completion of the seven-year shift of the Ethereum network to the Proof-of-Stake mechanism, more and more people are looking for a clear explanation of how it differs from the well-known Proof-of-Work method. Let’s get to the core of PoS.

What Is Proof of Stake in Crypto?

Before we start explaining the key features of the Proof-of-Stake method, let’s dive into the purpose of consensus mechanisms.

It is a well-known fact that the cryptocurrency market is decentralized. This means that there is no legal authority that controls and is responsible for the honesty and accuracy of transactions. However, there must still be someone to make sure digital transactions are safe, secure, and conducted correctly.  That’s why the concept of consensus mechanisms was implemented. The idea is to legitimate transactions within the crypto network and to provide blockchain security with the help of network participants.

Bitcoin, as the first decentralized cryptocurrency, was and still is using the Proof-of-Work mechanism. Since then, a wide range of altcoins and other crypto projects have switched to PoW. PoW ensures the verification and security of transactions with miners who need to be the first to solve a mathematical puzzle. The first to do this receives mining rewards after the block with the discovered solution is validated and accepted by other nodes. This approach requires specific and expensive equipment and involves huge processing power that results in an enormous consumption of electricity. Therefore, it negatively affects the environment.

Cryptocurrency development and the growing crypto industry as a whole encouraged the creation of Proof-of-Stake consensus mechanisms.

The PoS mechanism aims to remove the scalability limitations of PoW, while at the same time lowering the combined amount of computational work required for block verifications. In PoS, to validate a transaction, a participant doesn’t need to solve a complex mathematical puzzle. They must stake a certain number of the network’s native tokens that they own for a particular amount of time. This will prove their eligibility to become validators, while the staked holdings will ensure honest behavior.

In PoS, those who verify transactions are called validators. Validators are chosen randomly. This eliminates the “competition” issue that is a core of the PoW mechanism. Moreover, every proposed block is validated by a committee of validators. Thus, a block is accepted only after a certain number of validators have confirmed it.

Staking is the core of the PoS mechanism. A user locks up funds on the network, meaning they leave them in the network’s smart contract, in exchange for being chosen to perform transaction validation. As mentioned above, a user must have a certain number of coins to become a validator. The number is determined by the network. For instance, to verify new blocks on Ethereum, a validator should stake at least 32 ETH.

When choosing a validator, the network removes the prioritization of “richer” stakers and equalizes the chances of everyone involved. The rewards in the Proof-of-Stake mechanism are paid in the network’s native token and distributed proportionally to the validator’s stake.

Such an approach ensures validators’ honesty as they lock their own funds to participate in validation. For correct validation, they receive rewards; for incorrect transactions, inactivity, or any kind of malicious behavior, they lose part of or all of their staked amount (the so-called slashing penalty) and may be banned from further verification.

PoS validators don’t need any specialized equipment for running their own validators. Still, it’s recommended to have a dedicated machine for staking and a backup battery. There is also an option to simply provide tokens for validation purposes and receive rewards. This is called delegating. You can join a staking pool that is run by another network participant.

Pros and Cons of Proof of Stake in Crypto

The Proof-of-Stake mechanism was developed to solve the limitations of the Proof-of-Work method. Still, PoS has disadvantages that you should be aware of to use the mechanism in your favor.

Proof of Stake vs. Proof of Work

Let’s summarize the key difference between the PoS and PoW mechanisms.

PoS and PoW mechanisms serve for information validation, data synchronization, and transaction processing. Both methods are successful, and there are no indications that PoS will fully replace PoW, not least because Bitcoin doesn’t plan to shift to a new consensus mechanism.

In the PoS mechanism, blocks are validated by validators who check transactions, vote on outcomes, verify activities, and maintain records. Conversely, in PoW, there are miners who solve complex mathematical puzzles.

To become a validator in the Proof-of-Stake mechanism, you need to purchase a particular number of tokens or coins and lock them as collateral. If you don’t want to participate in it this way, alternatively you can loan your funds to a staking pool, so another validator can use them. In the PoW mechanism, you need to purchase expensive processing equipment and pay for enormous energy consumption.

The PoW mechanism is mainly used for networks that don’t require a large number of transactions. For instance, Bitcoin’s mechanism aims to provide operations in BTC only.

Both mechanisms involve penalties for submitting invalid information confirming bad blocks. In PoW, miners sacrifice the sunk expenses on computing power, energy, and time. In PoS, validators of bad blocks lose a part or all of their staked funds (the number of tokens is determined by the network) and may be banned from a group of validators.

Which Cryptocurrencies Use Proof of Stake?

There are many cryptocurrencies that use the Proof-of-Stake consensus mechanism. Below, you will find the top-10 by market capitalization (Source: CoinMarketCap) as of July 23, 2022.

And of course, we should mention Ethereum ETH, which has been moving to the Proof-of-Stake mechanism for seven years. The Merge is anticipated to be finalized in September 2022. The shift will allow the network to process a vast number of transactions per second. According to the co-founder of Ethereum, Vitalik Buterin, in the end, Ethereum will be able to manage 100,000 transactions per second.

The Proof-of-Stake consensus mechanism has numerous advantages that will contribute to the scalability of blockchain transaction processes and will help the industry to develop. Wider accessibility from individuals with no requirement for expensive equipment and a little bit of knowledge about the matter will attract more new participants in the crypto industry. Still, it’s unlikely the Proof-of-Work mechanism will be fully replaced as it has proved its efficiency and serves numerous cryptocurrencies, including Bitcoin. 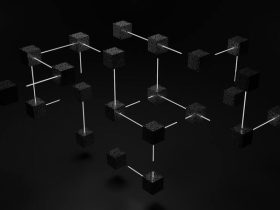 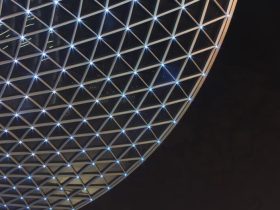 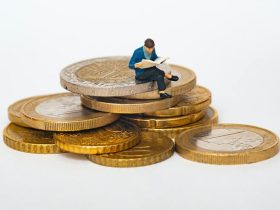 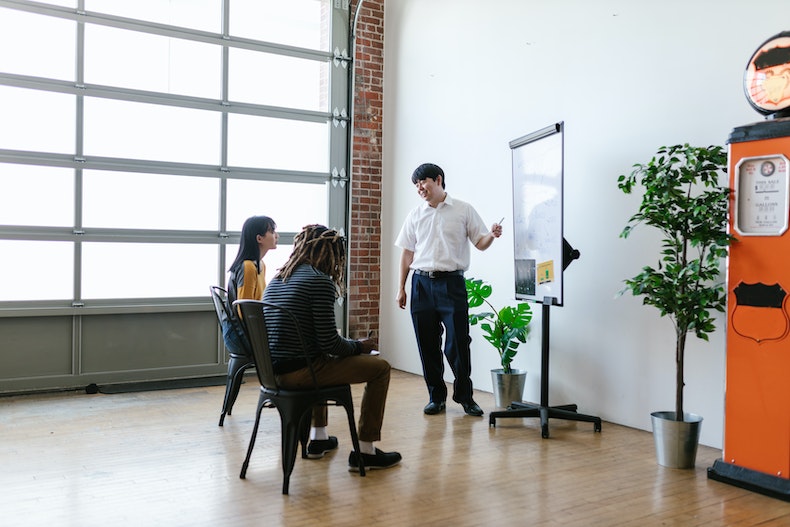