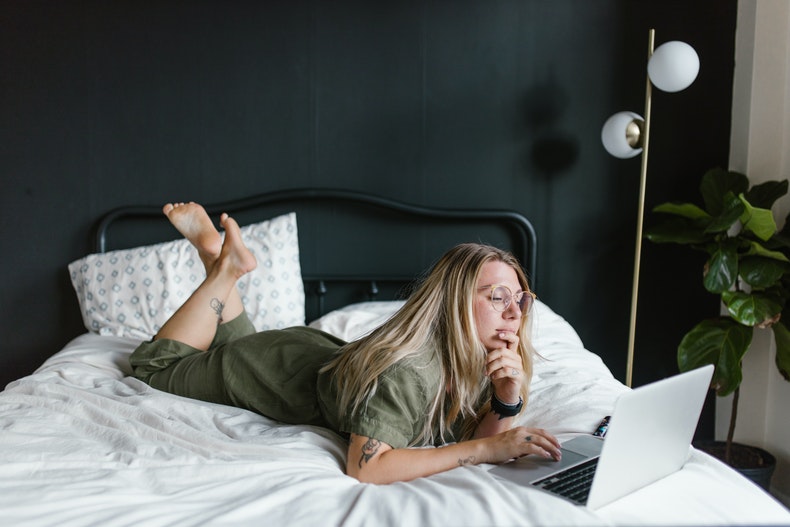 Ubuntu and CentOS are both viable options for web servers, but which one makes the most sense for your business? It’s time to take a close look at the differences between these two popular operating systems.

Ubuntu is one of the most popular and accessible Linux distributions. Intentionally designed as a user-friendly system, Ubuntu has a large amount of documentation and a high user base that’s both ready and able to answer any questions. This readability makes Ubuntu highly accessible if you’re interested in managing a web server yourself.

CentOS is an extension of Red Hat Enterprise Linux, a release known for being exceptionally stable and reliable among Linux releases. It’s also relatively old, which is a positive in this context because many people designed new additions around its architecture.

CentOS is relatively business-friendly, with CentOS 8 EOL support widely available to help businesses in need. However, CentOS is a little harder to manage yourself unless you’re already familiar with setting up and managing web servers.

Ubuntu has a higher number of packages, collections of files for applications, than CentOS does. That isn’t quite the same thing as installing an application on a regular system. Instead, packages are better thought of as OS-type components that can change how the server operates and add new features.

Ultimately, this difference means Ubuntu has more accessibility and potential for streamlining processes, which is part of optimizing your work routine.

Ubuntu also sees frequent updates from the community, with new versions usually coming out every six months and major updates every two years. The choice between long-term support and advanced versions gives you some flexibility for installing new software.

Ubuntu’s user-friendliness and accessibility make it ideal for owners who are short on money but have the free time to learn and use it.

Ubuntu is the better option if you want to manage things yourself. Its high number of packages and robust community support means you can almost always find someone qualified to help you with any problem you’re experiencing.

CentOS is the established, professional OS for businesses. It doesn’t have as many packages as Ubuntu, but serious industry tools usually start with CentOS first and only get ported to Ubuntu some of the time.

CentOS is also highly stable and reliable, with excellent security and consistent support from its small developer team. This stability can make it hard to adapt to new trends as they occur, but for businesses taking the long view for profitability, CentOS has a lot of appeals.

CentOS is the best choice if you want to outsource the management of your system or focus entirely on the most tested and reliable platforms. It takes more training to use CentOS well, but it’s also a better choice for many businesses.

Ubuntu and CentOS are both viable options. The decision between them is mainly a matter of personal preference, but you can also choose between them based on how you want to structure your server and support.

When Do You Need Building Maintenance Software?

Things To Consider In A Bitcoin Exchange!

A Weak VPN Could Be More Destructive Than No VPN