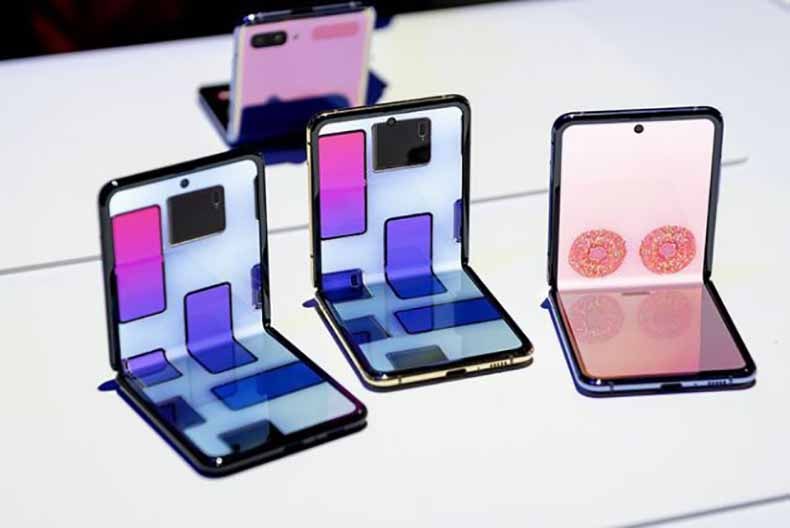 In November 2020, a report from a Chinese supplier claimed that Apple is testing prototypes of foldable iPhones. They claimed that the prototype under test is to launch in 2021. But there is no such final verdict from Apple developers till now.

However, Bloomberg recently confirmed that rumor by saying that Apple is working on a foldable iPhone screen. If Apple releases a foldable screen iPhone, then it will be a strong rival to Samsung. Because Samsung already has two models of foldable smartphones in the market, namely Samsung Galaxy Z Fold and Samsung Galaxy Z Flip. However, the news of foldable iPhones can be a complete rumor.

According to the report, Apple developers and engineers are working on foldable iPhones for quite a time now. They are testing the significance and user interface of foldable screens to see if they are actually worth the development. But, their plans to launch any such device are still a mystery. If there is any such thing in reality, then it is for sure in the early development phase, and we can say nothing about it as of yet.

Although the launch is unknown, we are excited to see what Apple brings in the market for its users in 2021.

4 Tips for Marketing your Gaming App

How Do Phone Transcription Services Help Your Business?