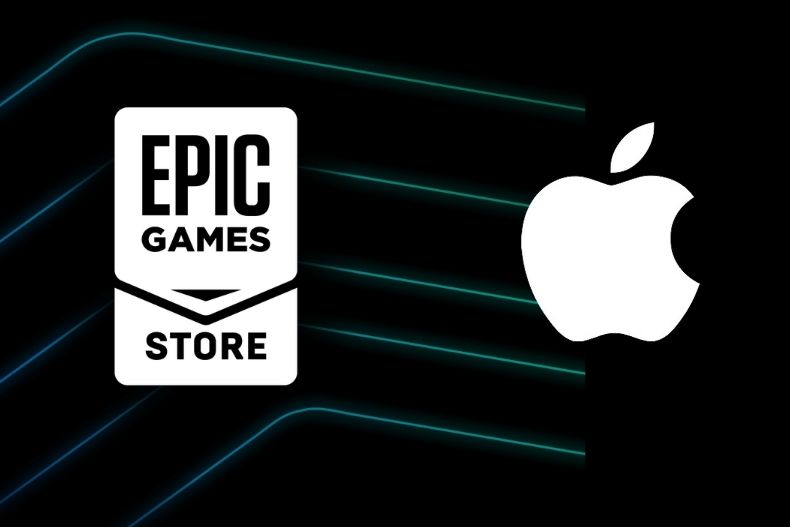 Epic Games filed a notice of appeal after Apple’s recent legal victory, and the gaming industry will never be the same.

Epic made a serious mistake when they turned on an invisible code that allowed their customers to buy in-game currency from them directly, at up to a 20% discount.

Apple quickly removed these apps from the app store after discovering what Epic had done and took 30% of each sale as payment for using its payments service.

This particular change is significant because it enables users not just to access but also to purchase products of this marketplace directly through Fortnite itself without any third party facilitating such transactions.

The case was eventually presented in the Northern District of California and the particular board was definitely favoring Apple because of the right claim it made against Epic. Not only Apple got the favors it also received the 30% award of damages. It was also found that epic was smart enough to make 12 million dollars between August and October in 2020.

The ruling also took Apple to task by saying that not allowing developers to built-in app purchases is anti-competitive.

Now both the company’s are still in fighting mode and we are yet to know what is going to happen next. Epic is definitely moving court again and more results are awaited. We all understand that Apple is a big player but for sure it got a strong rival for now