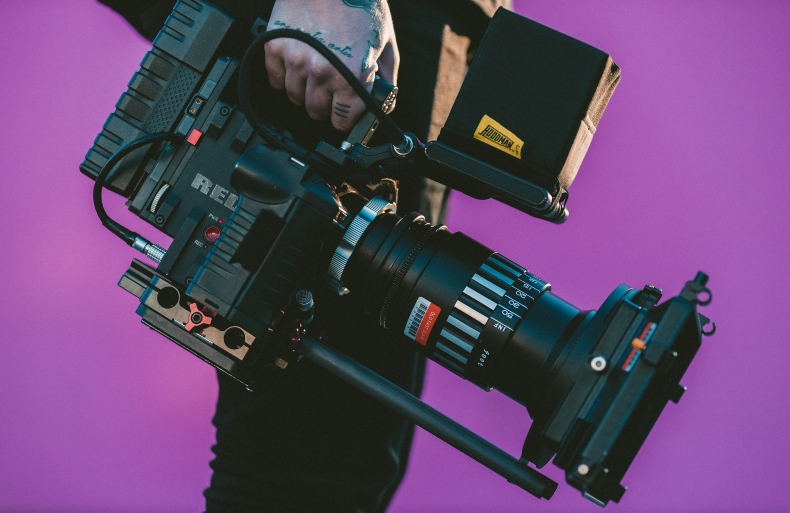 Some of the biggest changes in cinema have been brought about by advances in technology. Introducing sound, color, and widescreen formats were all major milestones in the history of cinema, and more recently, so too has the evolution of virtual reality, CGI, and the metaverse.

Let’s evaluate how technology has shaped the medium of cinema, as revealed by an infographic designed by Ideal Insight that explored its history right from the 1970s ‌until 2040.

Using non-fungible tokens (NFTs) within the film industry has the potential to revolutionize the way films are distributed and monetized. NFTs can ‌represent ownership of digital assets, including films.

This could allow film distributors to sell access to films using NFTs, rather than traditional methods, such as renting or buying DVDs. Additionally, NFTs could be used to create unique, one-of-a-kind film experiences that cannot be replicated. This could lead to a new era of experimental filmmaking, as well as a more democratized and accessible film industry overall.

When speaking to Ideal Insight, Julian Anderson from Hot Dark Matter commented, “For the film production process, NFTs could ‌generate funds for films from an invested community of token holders.”

In the future, cinema may make use of AI to create more realistic and believable characters, particularly since it is already being used to create realistic characters in video games.

With AI, movie trailers are being made that are more engaging and exciting than ever before, and with the help of AI, editing full-length movies can be a much easier task. This technology can be used to identify mistakes and areas that need improvement.

Cinema may ‌create a realistic and believable virtual world for the audience. This would allow for a more immersive experience that could transport the viewer into the film.

Currently, films are shot on physical film and then digitized for post-production. However, with virtual production, filmmakers will ‌shoot completely in the digital realm. This means that sets, props, and even actors can all be created digitally. Right now, some the filmmakers like Eugene Chung are already experimenting with this technology.

His VR film Allumette has been compared to DW Griffith for its innovations in storytelling and imagery. It’s so immersive that you can walk through a futuristic city floating among the clouds with 6-degrees-of-freedom technology. You can even interact with some ‌characters in the film.

As a result, films will become more like video games, with endless possibilities for what can be created. Regarding the future, Eugene Chung said, “You could be waking up, and next to your bed can be a table on which you have a character you like. There are movies that point to this, like the movie Her.”

Technology will undoubtedly shape cinema in the future and will continue to do so and change how films are produced. Film audiences are more engaged than ever with cinema and its potential for immersion and interactivity.

Whether it’s through new formats or a deeper connection to the stories on screen, we’re excited to see where cinema and the evolution of film production will take us next.