As recently researched by BBC, people spend one-third of their waking time on their smartphones and mobile apps. So, there is no surprise that sometimes a smartphone can’t withstand such a huge workload, responding with issues and malfunctions. That’s why in this article, we are going to overview the main smartphone problems and the ways to fix them.

#1 – The smartphone is running slowly

Why is my phone not working at the speed I’m used to? This is the top question asked by the users whose smartphones run slowly, or at least at a lower speed than the manufacturer has promised. There are several reasons for a smartphone’s slow operational speed:

Solution! Fixing a slowly running smartphone is fortunately easy in most cases. As suggested by the smartphone bug help experts from Howly, try closing all the apps you aren’t using now, clean the data cache, delete unnecessary and voluminous files, and restart the phone.

Bad battery life is one of the most common phone issues, and both old and new devices can be prone to such vulnerability. And despite the common nature of the issue, there are no common ways to fix the problem since the reason for bad battery life is always individual. In the case of an old smartphone, the battery may just reach the end of its service life.

But in most cases, the reason is much simpler – too many apps running, the highest screen brightness level, Wi-Fi, Bluetooth, AirDrop (for iOS devices) and 4G turned on at once can drown the battery pretty quickly.

Solution! Depending on the core reason for the problem, consider either replacing a device (changing the battery of an old gadget doesn’t make sense) or tracking your smartphone usage habits. Try to minimize the load on a smartphone to keep its battery full for as long as possible.

Freezing and crashing apps are other problems both iOS and Android smartphone users may face. The most common reason for such an issue is bugs in the mobile apps themselves, so usually such a problem disappears on its own. Sometimes, the app may freeze because your user account has been blocked for security reasons. The latter case is especially relevant for the apps that store your financial data, like Booking, for instance.

Solution! There are several possible solutions to try. First, restart the phone and access the app you need again. You can also try deleting the app and reinstalling it from scratch. And as for the last option, get in touch with the app’s development team or support service to report the bugs and crushes you face.

#4 – The smartphone turns off suddenly

What’s wrong with my phone? iOS owners usually ask this question when their phone suddenly dies when it’s cold outside, while Android users face the same problem when the outdoors temperature runs high. Fortunately, there is nothing wrong with your phone – this is how Android and iOS devices respond to temperature drops.

Solution! The solution is also simple. Hold your iOS device in your inner pocket to keep it warm, and vice versa – put your Android smartphone into your bag to protect it from heat and sun.

However, if you notice that your smartphone turns off for no explainable reason and such a malfunction becomes frequent, consider getting in touch with an authorized reseller if you have a warranty, or contact the smartphone repairs team.

#5 – The smartphone is unresponsive

Sometimes, the smartphone just stops responding to the owner and freezes in anticipation. This problem is more typical for Android devices compared to iOS, but it irritates the owners equally. As for the reasons for the lack of response to the request, it is most likely that at the moment the phone’s processor is working at full capacity, updating some applications and synchronizing data.

Solution! How to fix my phone in this case? The easiest solution is to wait for a while. Also, restarting the phone most often helps. In the future, try not to overload it with data and do not install applications that you do not use.

Modern smartphones are designed in such a way that you can easily solve all minor problems by hand, while the only way to solve more serious issues is to buy a new phone. In this article, we have reviewed the top problems smartphone owners face and suggested quick-win solutions for them, so you are welcome to follow our life-proven tips. 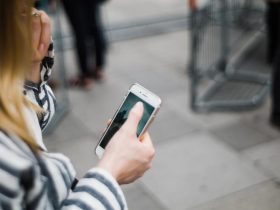 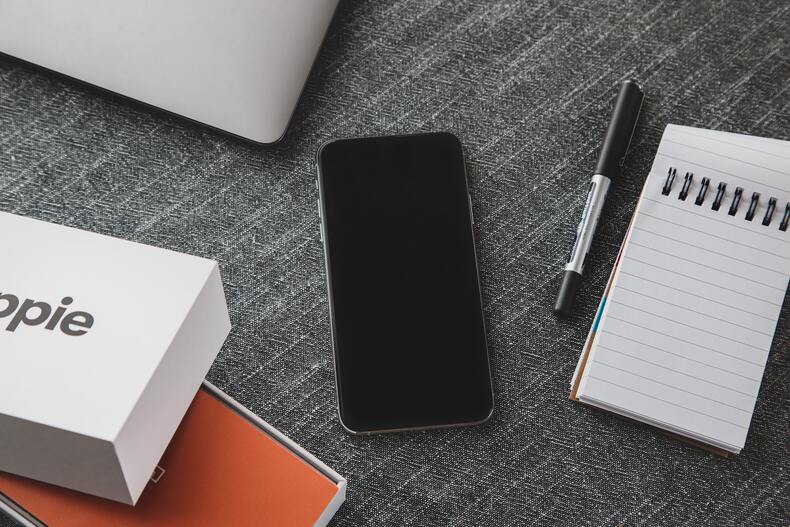 iPhone vs Android: The Ultimate Showdown for Data Security 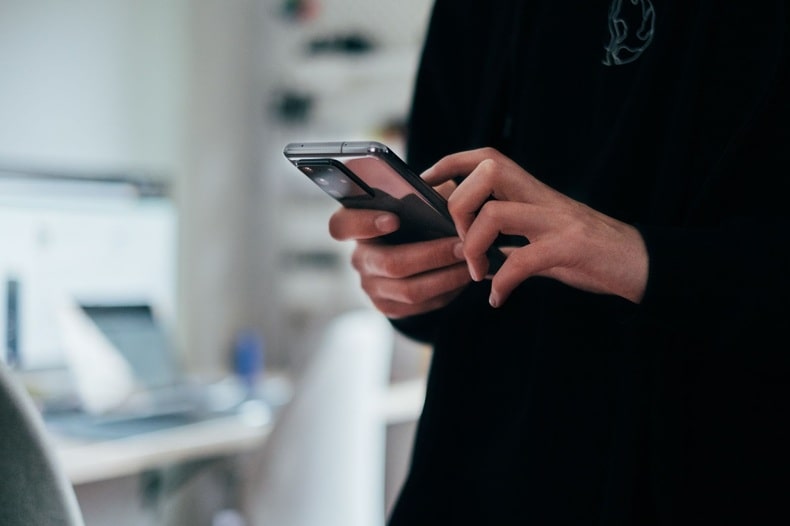 Why A Mobile Phone Is A Must Have Gadget In Singapore