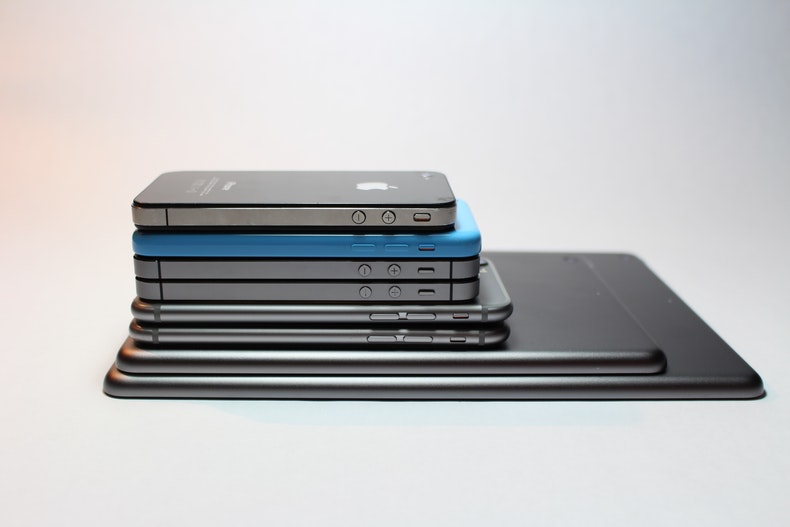 At any given moment, your smartphone is probably the most valuable item that you have in your possession. A mugger might demand that you hand it over, and pocket several hundred pounds after selling it on. Or they might simply snatch it out of your hand as you’re getting off the tube, or any other opportune moment.

The discrepancy between these two might be attributed to a range of factors – surveying people directly might lead to a different impression than simply poring through insurance data.

The average smartphone provides more value than the price you pay at retail, however. It contains reams of personal data, including location and browsing history, payment information, and photos and videos which might have enormous sentimental value.

Who is at greatest risk?

You might be surprised to learn that it’s actually older people who are at greatest risk of having their phones stolen, in spite of younger people being savvier with technology, on the whole. You might put this down to older people tending to be more careless, or having more expensive and desirable phones. According to the figures, it’s 45-55-year olds who are at the greatest risk, followed by 35-44-year-olds.

What methods do thieves favour?

The most eye-catching method of stealing a phone is to simply run-up to the victim while they’re making a call, snatch the phone out of their hand, and run away. This typically happens in crowded city centers where it’s easy for a thief to vanish. These thefts account for around 10-20% of all thefts. A more stealthy approach is favored in a majority of cases.

How can I protect myself?

Whatever methods thieves are trying, it’s important to ensure that you’re vigilant against theft, especially in crowded places. Don’t whip your phone out unnecessarily, and make sure that you have an eye on your surroundings. You can check Instagram after you get to your destination!

You might protect yourself by performing frequent backups, and by making sure that your phone is insured. Specialist mobile phone insurance will give you peace of mind, especially if your phone is expensive, and theft will be financially consequential for you.