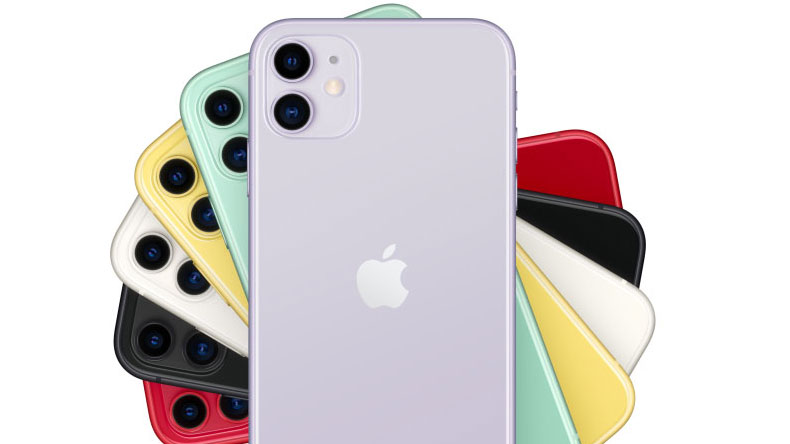 Meet the apple’s new offering, the iPhone 11 with its attractive $699 price tag, which is even cheaper than the last years iPhone XR.  Apple announced its new series of phones at its big iPhone launch event in San Francisco. Below we have listed the key features of this new smartphone.

This iPhone 11 came with the 11 Pro and 11 Pro Max. And these are the high-end smartphones from Apple. But this 11 model will be the most selling iPhone of this year, because of its price tag.

“With Apple sales slowing and 5G at least a year away, they need to give consumers a reason to upgrade today,” said Avi Greengart.

This is the most important update in the new iPhone. Every else seems to be the same but the camera. It comes with the dual cameras. One is a 12MP wide-angle camera and the other is 12MP wide wide-angle 120-degree camera.

Apple introduced its new Night mode in the camera with the 4K video recording. Overall apple claim that this is the highest quality smartphone camera in the world. This claim will only be tested when the phone will be released on September 20th.

The front camera is a 12-MP true depth camera, which is supposed to be rotated to get the wide-angle selfies.

Apple announced its new A13 Bionic chip, which is the fastest smartphone chip ever. It comes with improved CPU and GPU performance. This chip is so fast that it will open new doors for the developers.

The battery in the iPhone 11 will last 1 hour longer than the XR.

The device will ship with iOS 13 running out of the box with the system-wide dark mode.

The device also comes in exciting new colors which you can choose while ordering and check it on the Apple website.

Other information will be revealed once the phone will release on September 20th.