You are a true fan of Game of Thrones, then you might have used HBO Go and HBO Now to legally stream the season. However, there is now an app called HBO Max too. But, the first two are still going strong and the millions of subscribers are not going to skip using HBO Go and Now.

However, the main query is what makes them different from one another? Well, here is a quick hbo go vs. hbo now vs. hbo max for all of you season lovers.

HBO Max is a completely different service than the previous two versions of HBO that we all are familiar with. Max is basically an amazingly charged version of HBO, and comes packed with various offers. It also has much more seasons and movie variety.

So what is HBO Max offering that sets it apart from HBO Now and HBO Go? Let’s see:

The best part for the HBO subscribers is that they have been upgraded to the HBO Max already. If you have been using the HBO services already, you will be upgraded automatically, without having to make any changes on your own.

However, if you are not being qualified for the Max subscription then it is best to cancel it. You can then subscribe to Max version automatically.

HBO Go was launched in 2010 and it was free of cost. Later on, the NOW version was launched in 2015. The subscription for it has been $15 per month. It works similar to Hulu and Netflix services. There isn’t much of a difference. However, you get access to a lot more series and movies.

HBO Max app is not available on Amazon Fire TV and Roku till yet and it is not confirmed that all devices will get it either. However, negotiations are still going on and we still have to wait to see the devices it will launch on further. If you want more variety in shows, then HBO Max is promising you a lot.

The major question that HBO subscribers and potentially new subscribers have right now, is that do they get new content with the MAX version or not? The price for the MAX upgrade is similar to the NOW version. You get all the content in the new version along with a lot more. A large variety of new content, from WarnerMedia brands is going to unleash in this upgrade.

It is obvious that HBO Max is a better option for all the subscribers. If you are already subscribed to NOW, you can upgrade to MAX without any additional charges. Moreover, you are getting tons of new variety and that too, at the same price.

How do you watch HBO Max?

HBO Max services will be integrated into apps like Apple TV. On the other hand, if you are already an HBO Now user, your app might have upgraded to the Max version automatically.

The Max app is available in some regions to be downloaded through the Google Play Store, Apple Store and Amazon Fire TV too. It might be accessible to Xbox One, PS4 and Samsung’s app store too.

The Max version will also have a lot of cable platforms too. For instance, it will be accessible on Cox Contour and Comcast Xfinity.

What if you don’t need the extra features?

For streaming, we would recommend you the HBO Max for sure. This upgrade is deadly and users will realize it in some time. However, if you have DirecTV or cable subscription, then you can easily watch your favorite shows on the HBO channel, on your regular TV. 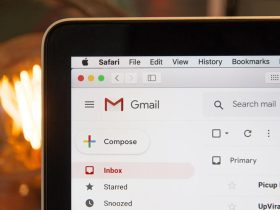 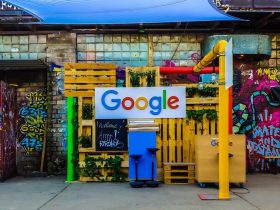 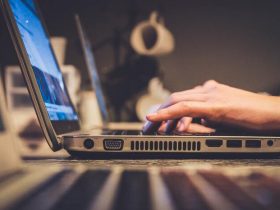 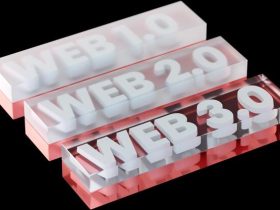