The major reason behind the social networking sites was user- connectivity and interactivity. Social media sites have gained people’s trust and are very convincing platforms to make them decide upon certain things. As we all know, that more than traditional marketing, online marketing is coming into view.

Therefore, the best online marketing takes place through social networking sites. The business needs more customers, and for that, they tend to develop a social media page.

Social networking sites are not only earning greater revenues but also helps in getting the traffic to the websites and increasing their search engine rankings.

And if at this point you’re curious about how social media is developed, you might find it useful to read a detailed guide. The Aimprosoft blog has a great article on how to build a social network website from scratch. Enjoy reading it.

Mentioned below are some of the best ways in which a social networking site can earn money.

Advertisements are the major reason to make money on social networking sites. Since most people rely on online marketing more than traditional marketing, they trust the advertisements that are placed on social media more than the ads in newspapers and then decide to make the purchase.

The companies like Facebook, Instagram, Twitter are earning a high amount of money by way of selling advertisements. Most of the companies and businesses advertise on these networking sites by paying a specific amount. Also, if there are a greater number of users on a particular site, then the site will earn more revenue.

Many youtube influencers make videos and promote various advertisements of different brands, they are also given much importance because the audience is generally impressed by the work of an influencer and believes to follow the path that they are telling about.

On Instagram, there have also been various pages set up that are selling clothes and footwear and people do make a lot of purchases from them. A certain share of the amount is also given to the networking sites that initiate selling the products and services.

A lead generally refers to the user data like phone number, ID, or address that could easily help in targeting the customers. Another major way in which social networking sites earn money is by selling the user data to different companies.

The majority of revenue is collected mostly by selling hyper-targeted ads of every second of their customer’s lives. For instance, On Facebook, you could easily update your check-ins and also write your minor details on your profile.

Similarly, the location that you tag in your Instagram stories can also make you visible on the location’s main page.

3. By investing in venture capitals

Social media sites make huge investments in venture capital to earn huge amounts of profits. During the period from 2000 to 2007, venture capitalism was in boom. These services were highly efficient for networking sites like Twitter. Although, because of the economic recession, it was said that people have lowered their investments, social media still manages to earn a good amount of money through venture capital.

A social networking site usually earns more revenue if the company is big enough to buy the sites rather than a small company that does not make any investments in the venture capitals.

Since social networking sites post genuine content and information, people are dominated by them. They usually take action based on the preferences of social media.

The advertisements which are initiated by entrepreneurs and celebrities play a major role in converting the leads as most people take action based on such advertisements. 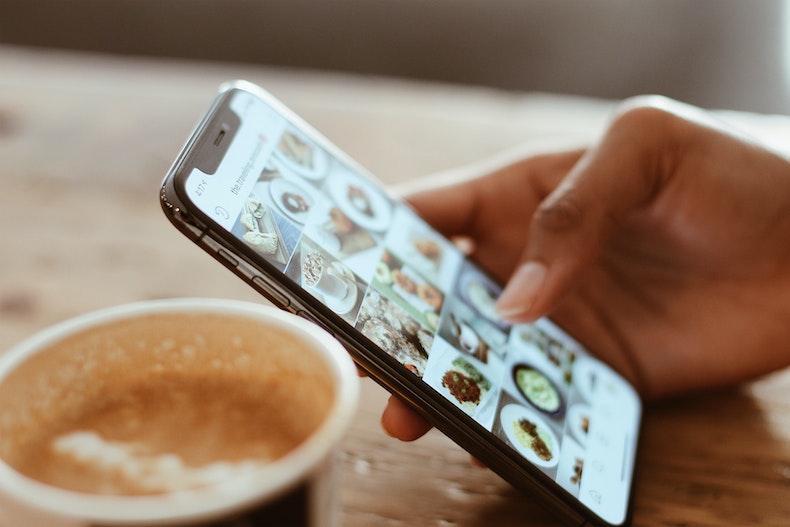 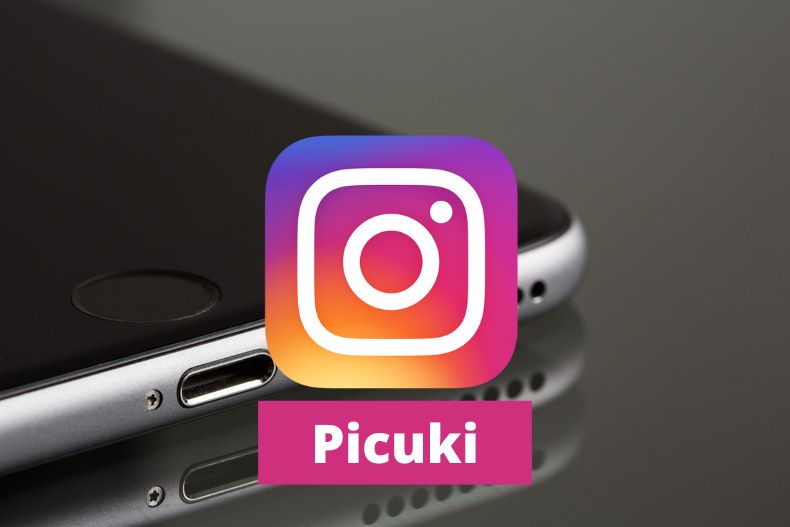 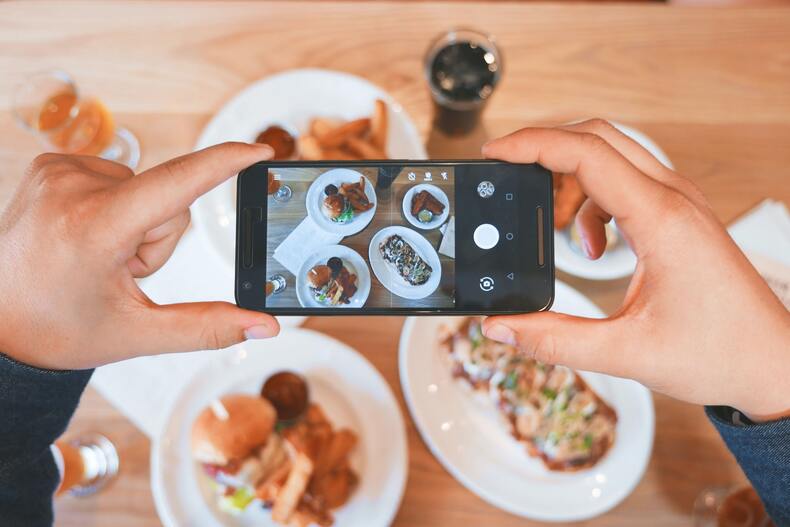 Social Ad Specs: What Size Should Your Videos Be? 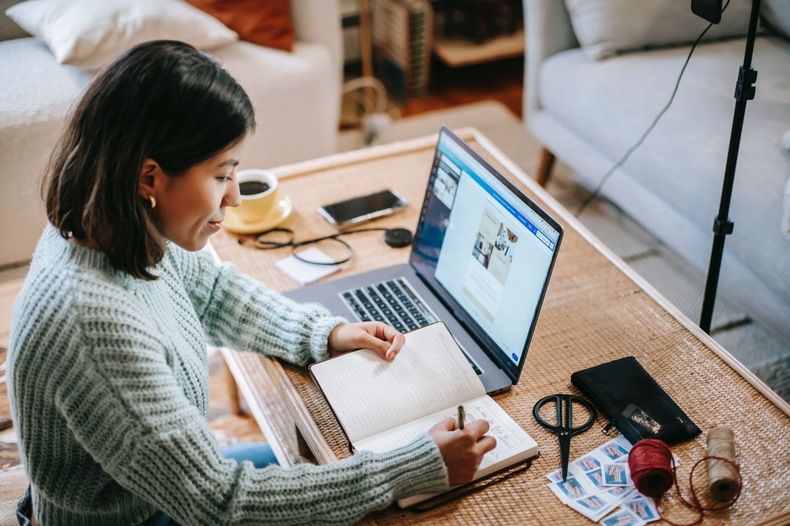 6 Smart Social Media Strategies You Should Use