How Can You Represent The Integration Formulas?

The list of basic integration formulas are given as under. The generalized results are being calculated with the help of these formulae:

What Do You Mean by Integral Calculus?

What Are The Types of Integrals?

We use integral calculus for solving the following types of problems:

The problem is related to the finding of the function which helps if the derivative is given.

The problem is where the area which is bounded by the curve is to be calculated. Thus the integral calculus is of two types distinctly:

Given below are the most useful rules of integrals:

Also Read: What Is DevOps and How Does It Work? 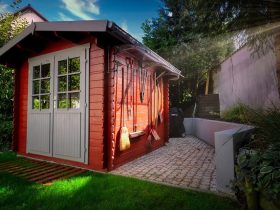 Make the Most of Your Shed with These 5 Workshop Tips The Mandalorian’s Darksaber and the Purple Lightsaber: A Study of Two of the Most Iconic Weapons in Star Wars 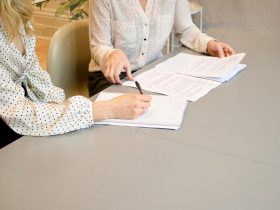 Writing an IT Resume for an Entry-Level Position 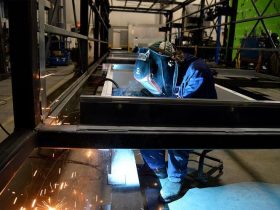 What Are Auto-Darkening Welding Helmets Used For?