We have heard so much about self-driving cars in the last five years and some of the news is indeed exciting. However, did you know that most people who bought a new car in the last two years likely have a few Level-1 and Level-2 automation features built into it already? If you feel that adaptive cruise control or automatic emergency braking is not really automation, you need to think again!

When we hear about self-driving cars or automated robotic arms in factories, we immediately think about the artificial intelligence which has made it possible. What we do not think about right away is the hardware.

If we consider a learning algorithm to be artificial intelligence, then the computer hardware which that intelligence uses to communicate all signals can be theoretically viewed as its machine brain. Therefore, the AI’s effectiveness can be limited or expanded, depending on the computing hardware it has access to.

For example, the C6 P34 IPC from KEB Automation Technology is widely used in automated industrial machines with CNC functions. These are preferred because the hardware inside is more than capable of powering the industrial-grade automation software that comes with it. High computing hardware availability ensures that the software can control all connected parts in constant, coordinated motions without fail.

Whether it’s a robotic arm or a self-driving car, every smart device needs a servomotor. The servomotor is a specialized electric motor that must at all times be capable of calculating, instructing, and executing functions such as:

As one might imagine, doing so would be impossible without a programmable software interface, so smart software is very much an integral part of any servomotor.

A regenerative drive automatically detects, adjusts, and optimizes line voltage delivery to the connected machine. A smart regenerative drive negates the need for installing additional braking resistors to prevent accidents, while simultaneously improving the power efficiency of the connected machine. The smart drives can also bring down chances of explosion hazards even without the braking resistors, but you will need to install a compatible variable frequency drive (VFD) for that.

These are just some of the several, additional components that come together to form what we understand as an automated machine, aka a robot. Similar technology is also used to empower the progress of self-driving cars. If that makes you think of your next car as a robot on wheels, you are not that far off the mark! 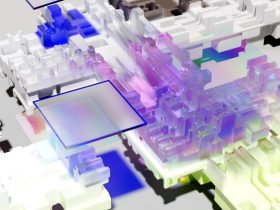 10 Ways That Ai Has Transformed Our Daily Lives 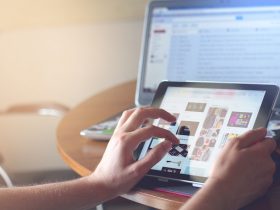 Look to Vietnam for Digital Transformation and Outsourcing 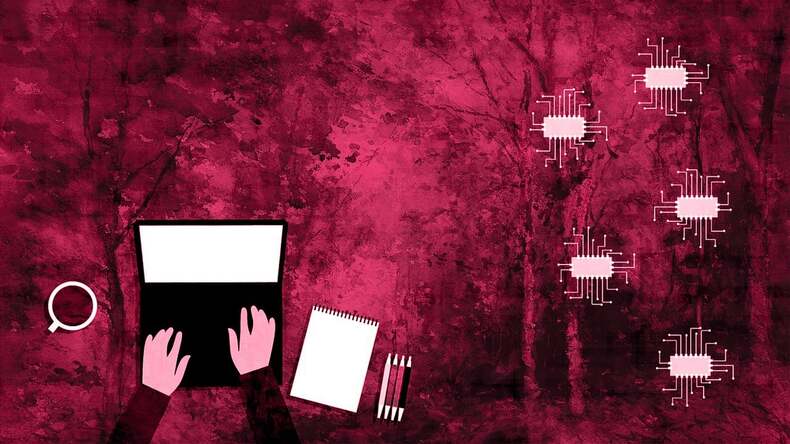 The Benefits of Machine Learning For Business Growth 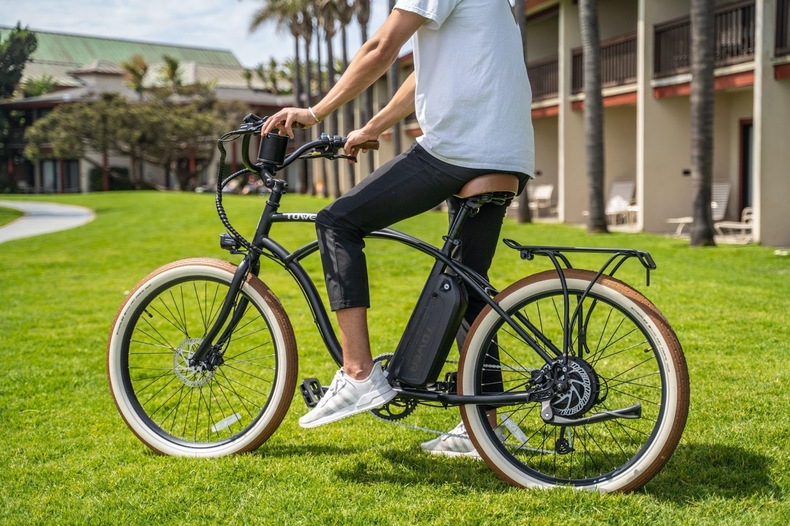 How to Prolong Your E-bike’s Battery Life [5 Tips]