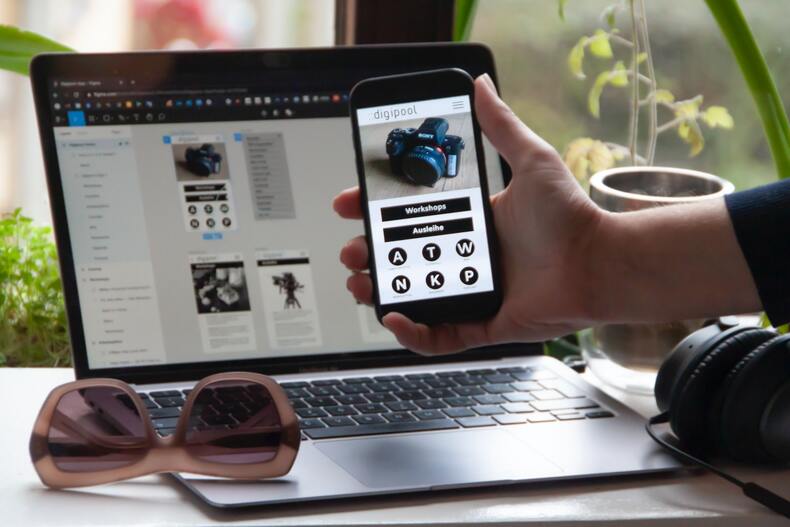 A tech stack plays an important role in the application development process: the technologies chosen will determine what functionality the future product will have and whether it will be possible to scale it in the future. Also, the rate of specialists and the time for development will depend on the tech stack.

All iOS mobile applications can be divided into two large groups depending on the platforms for which it is created. So, applications are: native and cross-platform.

Native mobile applications are created personally for a specific platform. As a rule, native applications end up being more stable, they have fewer bugs since they were made focusing on one platform.

Cross-platform projects focus on several platforms at once. When creating such applications, the Javascript programming language is used. It allows you to write a project for different operating systems. The advantage of cross-platform development is that the application works immediately for android and iOS, which means that it covers a larger number of prospective users. Cross-platform development is faster and easier than creating an application for each platform separately. It’s very important to choose a tech stack as your decision will influence the performance of your app. In this article, we will focus on native app development.

Native development supposes the usage of original programming languages ​​created specifically for the chosen platform. The native languages ​​for iOS are Swift and Objective-C. Such an application will only work on its platform.

Objective-C is used by Apple and has access to most of the standard libraries. An application developed on this technology will have a beautiful smooth interface and will work quickly.

Swift is a more functional language, it is easier to avoid errors in the code. In addition, applications in this language will be more productive, and Apple now also supports this technology.

Perpetio’s iOS developers use both Objective-C and Swift, as these languages offer powerful features with minimal code that can be easily maintained. Let’s figure out in which cases Swift can be more appropriate for iOS app development.

The features of Swift

Swift is a compiled language. This means that the program does not run line by line. Before launch, it is completely translated into machine codes using special software – a compiler. This makes applications run faster. The compiler for Swift is included in the XCode programming environment for macOS.

Who uses the Swift language:

What is a language for:

Flaws of the Swift language:

If you decide to create your own application for IOS, then first of all you will have to choose between native and cross-platform technologies. The former is more expensive and better, and the latter is cheaper and faster, but with limited capabilities. Then start from the budget, speed, and competence of the developers. With Perpetio web development company you can create an iOS app using Objective-C or Swift. If you have doubts concerning the language you need for your project let the specialists choose as they have great experience to solve such important issues.