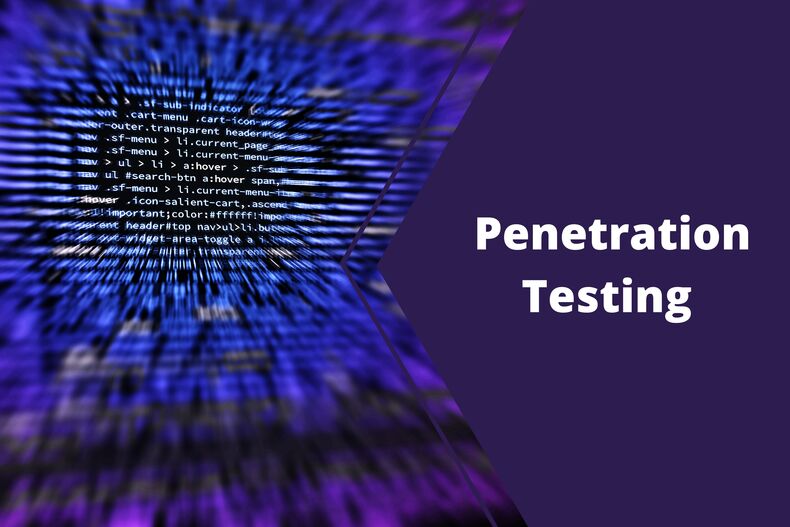 Penetration testing, often shortened to pen testing, is a type of Cyber Security exercise that involves simulating an attack on a computer system to detect vulnerabilities that could be exploited by malicious hackers. Pen testing can involve all networks, devices, applications, physical security components, and even business processes, although a specific test may be more limited in scope. The final goal of penetration testing is to identify as many security weaknesses as possible so that an organization can make informed decisions towards its risk mitigation strategy.

This exercise is analogous to a bank running a simulated robbery. By having a security expert trying to rob the bank, the team can identify ways that it could improve its security including better implementation of locks, cameras, response protocols, and more. More often than not, it’s not a lack of tools, but a failure of implementation of security principles.

Penetration testing can be categorized based on several things, including parameters and the target. The following are a few of the most important types you should know:

How a Penetration Test is Conducted

Typically, penetration testing is performed by external security contractors on behalf of an organization because few organizations are large enough to afford to maintain these positions on staff at all times. Before starting any test, the testing team will meet with their client to determine the scope of the assessment so it provides the most value to the client, while minimizing effects on business operations. The following are the five major steps of the penetration testing process:

Confused Between Bitcoin And Credit Card! Check Out The Differences

The Benefits Of Home Automation

What Where And The Worth Of Bitcoin?