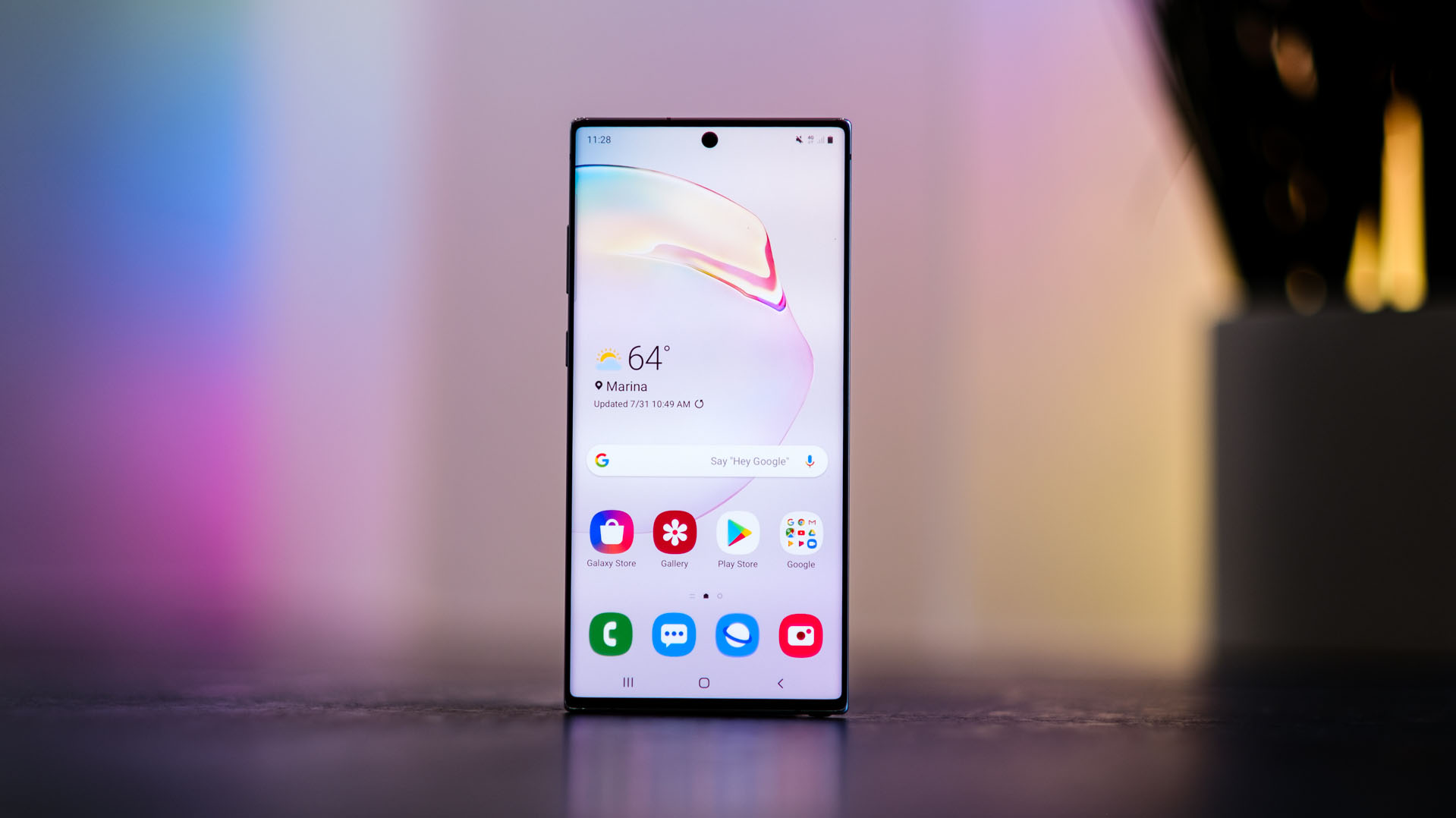 Samsung recently released their new flagships Samsung Galaxy Note 10 and Note 10+ and Samsung says these are the best Galaxy Phone ever released. Note 10 is coming with an edge to edge infinity display and Samsung calling it infinity o display. Samsung is known to be the king of the smartphone displays and this phone is no exception.

The display of this new Note is one of the best AMOLED panels in the Market. The cutout of the front camera is aligned in the center of the phone unlike the Galaxy s10 and s10+. And this cut out is much smaller and look beautiful than the s10 series. It’s almost bezel-less display with 91.34% of screen to body ratio.

This is the first time when Samsung has decided to release two Note phones at a time. Note 10+ is the bigger brother of this smartphone and has some more extreme specs in it. Note 10 feels more compact in the hand but the PLus variant is still a bigger phone for normal users. Now it’s up to you which phone you choose.

Samsung Note 10 was released in August 2019 and you can buy it on both Samsung stores and online. Although it is an expensive phone to buy. But Samsung history says their phone prices decrease over time, unlike Apple.