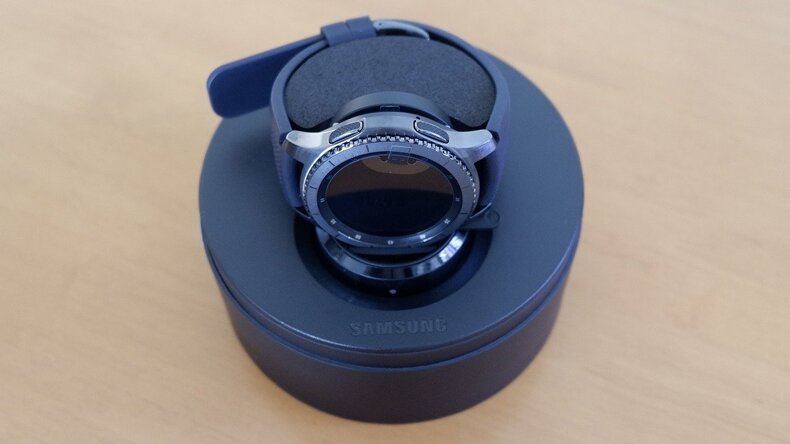 According to the latest news released so far, Wear OS 3 is set to be launched in the year 2022. The Wear OS 3 is a joint effort launched by Google and tech giant Samsung.

Because of this collaboration, Samsung will be getting the Wear OS 3 before anyone else. Samsung’s new galaxy watch is all set to be released on August 11, 2021.

Making it the only Wear OS 3 watch for the year 2021. All of the rest watches will be getting the Wear OS 3 upgrade till the mid of 2022.

What does the Wear OS 3 package include?

Still, Google isn’t sharing much info regarding its new Wear OS 3 launch and its features. But based on the collaboration agreement, Samsung is the only tech company so far that is getting special access to Wear OS 3 in 2021.

Some of the features, as stated by inside sources cited that Google is looking for a complete reboot. Google also believes the fact that this will impact user interference experience with some specific models.

That’s why Google is going to give a choice to whether an upgrade to the Wear OS 3 or retain the previous version.

When will other watch brands go to get Wear OS 3?

So far, Google hasn’t announced a fixed date for the launch. They only announced that Wear OS 3 will be available as an update for watch brands in the year 2022. But experts are speculating it to be around mid or late 2022.

Samsung Galaxy watch series launching on August 11 2021 is going to get the first-ever Wear OS 3. However, multiple watches including Tic Watch and Fossil will be getting the security patches for Wear OS 3 in 2021 on multiple occasions and timelines.