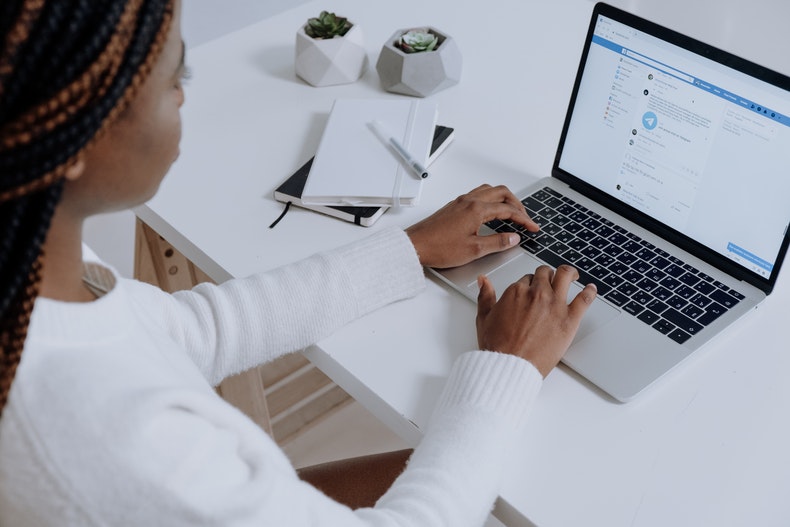 Facebook is a prime social media application these days. On 13th October 2021, which is a National Bullying Prevention and Awareness Day, Facebook updates its protection policies.

According to the Anti-Defamation League survey, 41% of Americans face online harassment attacks. Out of this 41%, most of the reported cases are about Facebook harassment. To deal with this issue and to make Facebook a secure place for its users, Facebook takes different measures.

According to the recent update, Facebook will automatically remove the content, which will directly or indirectly harass any public figure or people who involuntarily became the public figure. Facebook will even remove the direct messages, posts, and comments which abuse or bully any person.

Moreover, no one will be able to post photoshopped images, sexualizing content, or drawings that direct attack a public figure. For example, the negative comments in public figures’ profiles will be removed automatically.

Furthermore, the update will also remove the Facebook pages and groups which, work together to harass and bully people. Implementing this update, Facebook expects to protect the honor of public figures and other famous people like journalists and advocates.

In a meeting, the Facebook safety chief said, “It’s important that everyone on our apps feels safe to engage and connect with their communities. We do not allow bullying and harassment on our platform, but when it does happen, we act.” For this reason, they are removing the content related to George Floyd’s death, who became an involuntary public figure.

Moreover, the company said that it will continue to make positive changes in its policies as per the requirement so that every user feels safe to use the best communication platform.