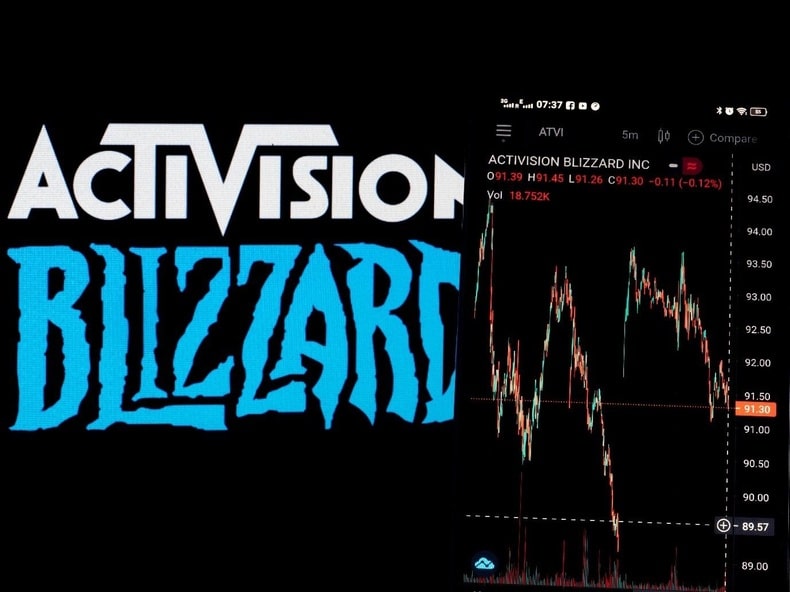 Any stock trader will know that significant consideration must be taken when it comes to the fundamental factors that can affect prices. In particular, the performance of the company in question can have a detrimental effect on the supply and demand of the respective stock, and therefore its price.

According to stock trading on Plus500 and what determines share prices:

“Negative news and forecasts will cause the demand to decline; investors would be less likely to buy shares and more likely to sell them off, which would in turn increase supply of the share in the market and lower the price accordingly.”

This has been the case with regards to the scandal surrounding Activision Blizzard Inc. (ATVI), an American video game company. From investigations by the Securities and Exchange Commission (SEC) to hiring Senior Executives from Disney, what does the future hold for Activision Blizzard after a considerably turbulent time?

First, let’s look at the company’s history in order to understand its future. The company has the ticker symbol ATVI and is traded on the NASDAQ stock exchange. Since 2015, it has been one of the stocks that make up the S&P 500, making it one of the top 500 largest companies on the stock exchange in the US.

In 2018, it also became the largest gaming company in the Americas and Europe in terms of revenue and market capitalization. It operates several additional independent studios, as well as producing major intellectual properties, such as the well-known names of Call of Duty, Crash Bandicoot, Guitar Hero, and World of Warcraft.

The company’s stock has seen a decline since the highs it reached at the beginning of the year, trading at $78 compared to $105 in February 2021. This comes as a result of the legal battles and lawsuits that have caused scandal amongst the gaming industry.

In July 2021, the California Department of Fair Employment and Housing (DFEH) filed a suit against the company, alleging sexual harassment, employment discrimination, inappropriate behaviors towards women, and the harboring of a ‘frat boy’ culture.

This scandal was not received well by investors, hence the negative market sentiment and decline in stock prices. The company’s management has since explained that they are taking important steps and the necessary actions to address any cases of discrimination or harassment. One such step including the hiring of a Chief People Officer and Chief Commercial Officer.

However, on September 14th, Activision Blizzard announced they would be hiring two senior executives to help the company move forward with a more inclusive workplace, as aforementioned. The most notable is Julie Hodges who was previously the Senior Vice President, amongst other things, at The Walt Disney Company. Hodges is to take on the role of Chief People Officer, effective as of September 21st.

Scandalous lawsuits are not the only factor affecting the ATVI stock. In comparison to this time last year, there has been a dramatic fall in gamer engagement. This was to be somewhat expected, as gaming reached high piques during the enforced restrictions of 2020, as a result of the global pandemic.

With restrictions easing and an ever-increasing COVID-19 vaccination rate, the public has begun to venture away from their homes, and consequently their screens and games. All three divisions of the gaming company – Activision, Blizzard, and King – experienced a decline in year-on-year sales.

Stock value in the long-term

In this month, the ATVI stock has declined a further 3% — showing a 13% drop on the year-to-date. However, analysts expect that it will see average returns of 1% in the next one-month trading period (based on historical data and the company’s previous stock price).

It can therefore be assumed, that if you take a buy and hold strategy with ATVI stock, the short-term fluctuations in value will balance themselves out. If the company remains strong, then an upward trend will favor a long-term position.