Apple TV+ is trying its best to be on the top, but still, it’s a long way ahead. However, it is making slow progress in the United States. According to JustWatch ( a streaming service aggregator), Apple TV+ gained a market share of 6% in the U.S in recent months.

At the start of the launch years, Apple TV+ lost a couple of billion dollars. But they were able to cope with it. Also, at the end of 2021, there was a downfall in Apple TV+’s market share. But, since then, they have been working hard to bring Apple TV+ on the front line and gain maximum market shares.

On the other hand, Netflix, which is on the top having a 21% market share in the United States, is losing its subscribers with time. According to a recent report, Netflix lost about 2% of its subscribers in the last quarter. However, it is still on top of having the highest market shares.

These days Netflix is trying hard to retain its subscribers because the competition is increasing, and Netflix is losing its market shares. Last year Netflix raised the price of all the plans around the world. It was the main reason people started looking for some reasonable alternatives to Netflix, such as Amazon Prime, Disney+, Peacock, etc.

In the United States, the market share of streaming platforms is as follows.

JustWatch reports that according to the given market scenarios, Quarter 2 of 2022 was quite productive for smaller streaming platforms such as Apple TV+, Paramount, Disney+ and HBO Max, etc.

Apple TV+ is investing a huge amount and adding up new movies, shows, and documentaries to make it popular among the masses. We hope it will soon be able to compete with its competitors.

Although Apple has been investing in new movies and shows for its streaming service Apple TV+, the platform is still far from being considered a huge success.

The Patent Proposes: Apple Smartwatch With A Fingerprint Sensor

Nothing to launch Ear (1) Stick probably in September 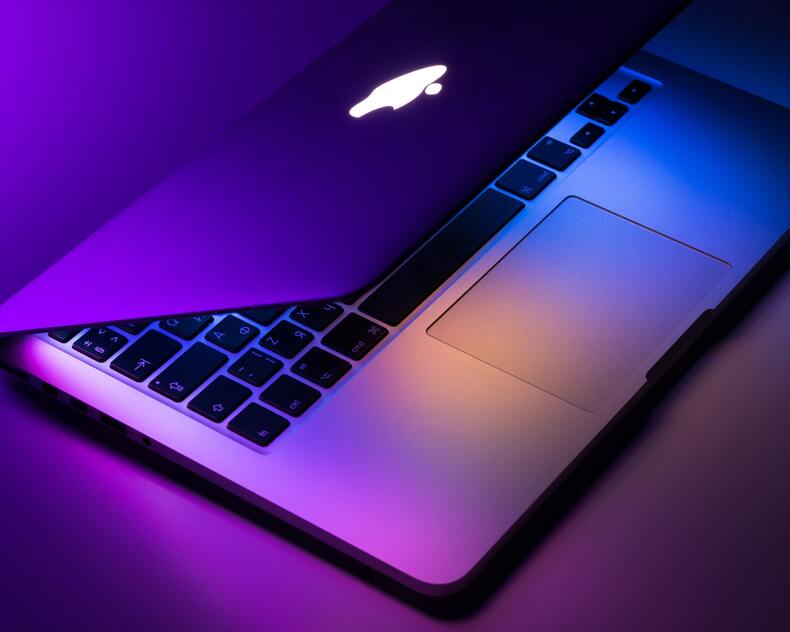