Sometimes, the adage “if it ain’t broke, don’t fix it” makes a lot of sense. Some technologies might revolutionize the way certain processes work but others stand the test of time. DC motors are such a technology. They’ve been around in one form or another for over a century and yet are still used commonly today. But why are they still so popular? Let’s start at the beginning.

What are DC motors?

DC motors or direct current motors work by converting electrical energy into mechanical energy. This essentially means taking an electrical current and using that current to take a mechanical action. They use magnetic fields to power a rotor which can be used to make something move. As such, this technology is used in everything from children’s toys to elevators and vehicles.

How do they work?

There are two key components in a DC motor: The stationary part, which is called a stator, and the part that rotates, which is called an armature. Simple DC motor use magnets and a coil of wire within the stator to generate an electromagnetic field that allows the armature to rotate. The coil of wire is connected to something called a commutator, which applied electrical current to the armature and allows them to be energized, creating a force known as torque. This is what’s used to propel physical objects.

What types of DC motors are there?

There are four main types of different DC motors, each of which operates in the same basic way. However, there are important differences that make them each better suited for different tasks.

The original DC motor dates back to a design made by Frank Julian Sprague in 1886 and uses soft contacts (or brushes) to keep the motor spinning in one direction. They might be old technology but they are still used today in electrical propulsion, cranes, and steel rolling mills.

These motors were made possible after the development of solid-state electronics and replace the typical commutator with an electronic servomechanism. The advantage over brushed motors is that those brushes tend to wear over time, making brushless motors safer and longer-lasting.

This is a kind of brushed DC motor that uses parallel coils, leading to a lower current. These motors are best used in situations where a constant but low true is required, such as conveyor belt systems.

These work in a similar fashion to shunt motors but the windings are connected in a series so that much faster speeds are attainable. This speed makes them useful in appliances that require a heavy amount of torque, such as power tools. 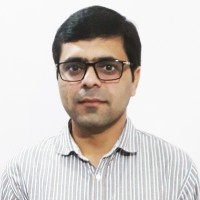 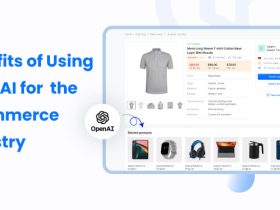