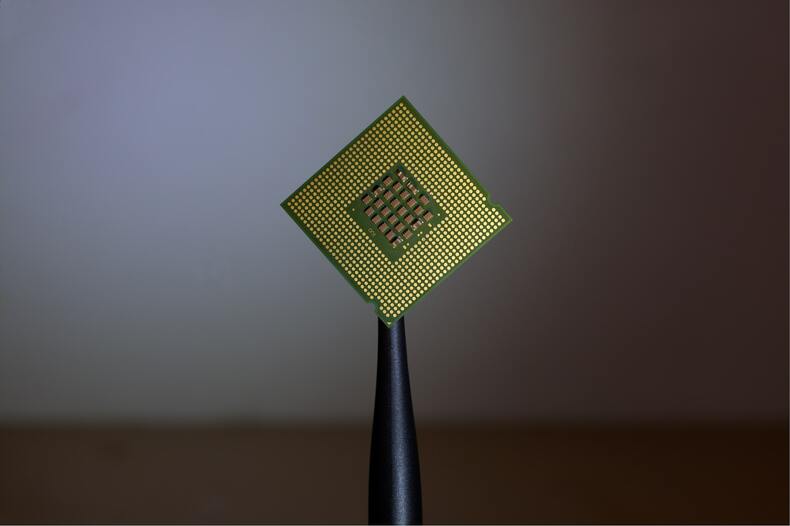 Apple is a giant company and is taking over the marketplace. At World Wide Developer’s Conference ( WWDC) happened on Monday 6th June 2022, Apple breaks a news about the M2 chips in New MacBook Air. In competition with Apple M2 chips, Qualcomm is bringing up Nuvia chips.

In an interview, the CEO of Qualcomm, Cristiano Amon said, “We’re aiming to have performance leadership in PC on the CPU, period.”

The statement clearly, shows their interest in competing with the Apple M2 chips at the market level. Qualcomm is a semiconductor company, which is making intelligent chips. They are providing Snapdragon chips to high-end mobile phone companies such as Samsung, Oppo, Lenovo, Xiaomi, and many more. However, Qualcomm was not able to be on top of the market ever. Neither were their chips used in high-end laptops. That’s where the rivalry between the two companies starts.

Now, Qualcomm is using inputs from Nuvia, a company expert in nuclear technology. They are experts in producing high-performance chips which run on the arm architecture. Qualcomm acquired these chips and is planning to give a tough competition to Apple.

Nuvia is formed by former Apple employees who were preparing to beat Apple with their advanced smart chips. Later, Qualcomm bought  Nuvia for a price of $1.4 billion. It was all to get the expertise of people working previously with Apple.

Qualcomm has claimed to make smart chips faster than Apple M2 chips, but it won’t be so early. Probably it will take them time till 2023 to develop such super fast and powerful chips.

However, Qualcomm excels in producing smartphone chips. They released Snapdragon 8+ Gen 1 for mid-range mobile phones and are making huge sales from it. To be on a safe track they should make further innovations in it.