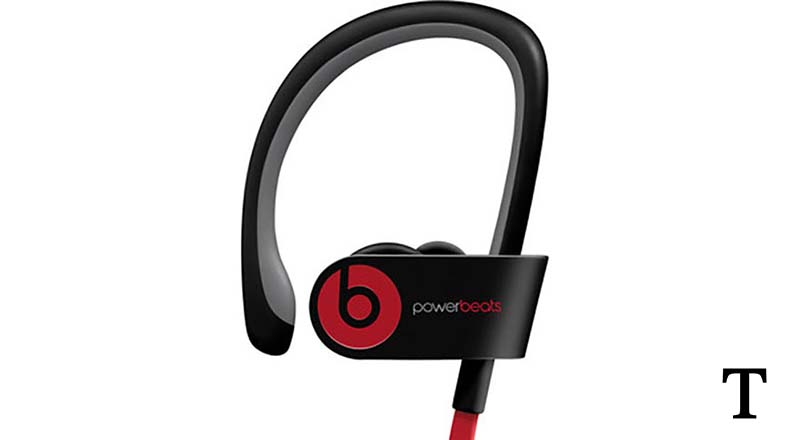 Apple has agreed to pay $9.75 million as a settlement against the lawsuit. Apple faced massive criticism due to the flawed design of its Powerbeats 2. Many Powerbeats 2 users complained of an exponential drop in the charge after using earphones for a while. The total amount received after the settlement will be divided between class members.

Powerbeats grabbed the spotlight in 2017 when a lawsuit was filed against Apple for false advertising of the substandard earphones. Many considered the advertising campaign carried out by Apple to be bragged as the experience of customers with Powerbeats was opposite to its slogan “built to endure’.

Complainants, Latanya Simmons and Kevin Tobin filed the first complaint in the Superior Court of California in the best interests of the device owners in 2017. The complaint concentrated on Powerbeats 2 and Powerbeats 3 hardware. These allegations were made after the product failed to provide the services that it was promised to provide in the advertising campaign by Apple. The device was neither waterproof nor had great battery life.

Powerbeats 2 owners received the details of the aforementioned settlement on Thursday as reported by MacRumors. In response to the lawsuit, Apple rejected and denied all the allegations. However, it agreed to pay the settlement to prevent any kind of further litigation. After the verdict came out, Apple refrained from commenting and no public announcement has been made so far.

Anyone who bought new Powerbeats 2 before August 7 can claim payment form the settled amount. The settlement has still to be approved by the relevant court, however, anyone who wants to claim must submit the claim form by 20th November 2020. Claim forms can be submitted via mail or online.