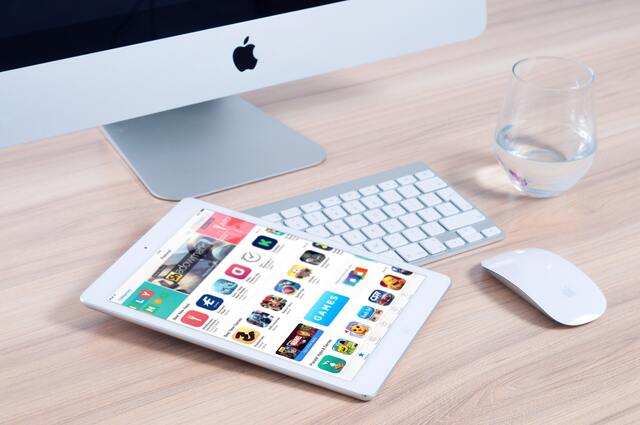 South Korean national assembly passed a law that will force apple and google to allow the competing payment system in their app store. On Tuesday, the law passed from the national assembly of south Korea will facilitate the app developers by giving them the option of an alternative purchase system also they can create their own.

In addition, it will also ban the delays in the approval apps or deleting already approved apps from app store operators.

Apple and Google are facing immense pressure from worldwide regulators, who say that both the companies have misused their power in mobile devices. The purpose is to secure their profits by controlling the developers.

Kwon Se-Hwa, general manager of the South Korea Internet Corporations Association, said that “This is a significant step forward for the creation of a fairer app ecosystem.”

Apple on the other hand warned that the law will make their products worse for use. An Apple spokesperson said that “The amendments in South Korea’s Telecommunications Business Act will put users who purchase digital goods from other sources at risk of fraud, make it difficult to manage their purchases, undermine their privacy protections, and features like ‘Ask to Buy’ and Parental Controls will become less effective.”