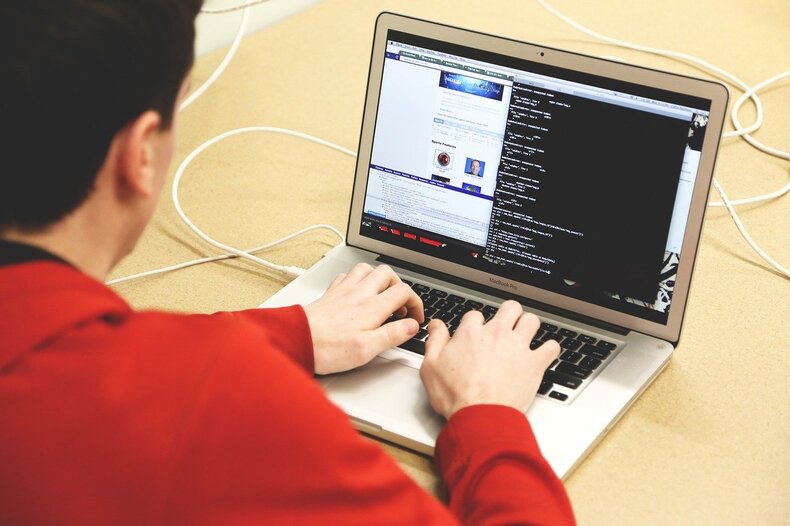 The world is watching Benyamin Ahmed in awe because he is set to make $400k this month by selling digital Whales NFTs.

According to CNBC, he launched the collection of NFTs last month and is on track for earning over 400K with them.

Benyamin was only five years old when he got inspired by his web developer father and learned to code.

In the earlier part of this year, he became interested in NFTs which are tied to nonfungible tokens that can be recorded and tracked digitally through blockchain technology. These tokens include videos artwork tweets among other things.

The first collection he launched was called Minecraft Yee Haa and it had 40 avatars. The pleasant thing is that he coded and designed each and every avatar himself.

What started as a failed art collection turned into another winning one when he created Weird Whales.

In June of that year, the artist released an intensely creative series featuring 3,350 whales with different attributes such as colors and hats.

Even today, the young boy pays his regard to online tutorials and fellows he met on Discord for learning the required skills to make the digital whales NFTs. This description came in a Q&A video uploaded to YouTube by the collector himself.

On launch day, this collection reportedly sold out in under an hour. At the time of sale, Ahmed made 80 ether from his work on these pieces. Today, these profits total over $255,000 in ether. He has also capable of earning an additional 30 ether from all the resales. It is said he got 2.5% royalty on each deal.

Ahmed told CNBC he plans on making over $400,000 by the end of this month. In just one year and a half, Ahmed has made more than three hundred fifty thousand dollars in total revenue