In July of 2015, Microsoft launched its music service Groove to coincide with the release of Windows 10. It was a rebranding of Xbox Music meant to disassociate the service from the Xbox product line. At its peak, the Groove Music Pass streaming service had over 50 million tracks available to subscribers.

Microsoft discontinued the subscription streaming service in 2018 and has since ceased the functionality of the app altogether. Since then, music streaming services have grown in both number and popularity. We’ve put together a list of the best Groove Music alternatives to help you find the app or service that best suits your needs.

With more people listening to music on their devices, there are a number of services competing to deliver your favorite tunes wherever you go. Here are the ones we think have the best to offer.

Upon discontinuing Groove Music, Microsoft began recommending users download Spotify as an alternative. They allowed their playlists to be imported to the service. Since then, it’s become the most popular streaming service for music, podcasts, and all forms of audio entertainment available online. It allows users to make and share playlists and makes recommendations based on listening habits.

In 2008 the online retail giant launched Amazon Music as the first online music store to sell music without Digital Rights Management. Users can now download Amazon Music as an app for their mobile devices or access it via your web browser, Android TV, and Garmin smartwatches. There is also Amazon Music HD, which features millions of songs in the highest quality streaming audio available for you audiophiles.

Touting more than 75 million monthly active users, TuneIn Radio is a service founded all the way back in 2002 under the name RadioTime. When you download TuneIn Radio, you’ll be able to listen to over 100,000 radio stations from around the world. That’s expanded into TuneIn Radio Pro’s subscription service, including sports, audiobooks, news content from major networks, and live concerts.

One of the oldest streaming services in memory, Pandora started in 2000 as the “Music Genome Project.” The website recommended songs based on musical styles and traits. Now when users download Pandora One applications for Android or IOS devices, they can use the recommendation engine based on 450 musical attributes tailored to the listener’s interests. Sirius XM acquired Pandora in 2019.

For those of you with a library of music already on your PC, you can download MusicBee for Windows Desktop and portable devices. A freeware media player, MusicBee also integrates with Soundcloud and provides access to internet radio stations and podcasts. Its customizable features provide personalized audio quality and a lightweight interface. Auto-tagging also allows you to quickly organize the music you love.

Stay in the groove

As we’ve shown, there’s no shortage of services that allow you to enjoy your favorite music or discover new tracks by up-and-coming artists. These apps won’t leave you muted with ever-expanding catalogs to broaden the harmonious horizons of your music needs. There are more options than ever to keep you grooving to the melodies from your favorite artists. 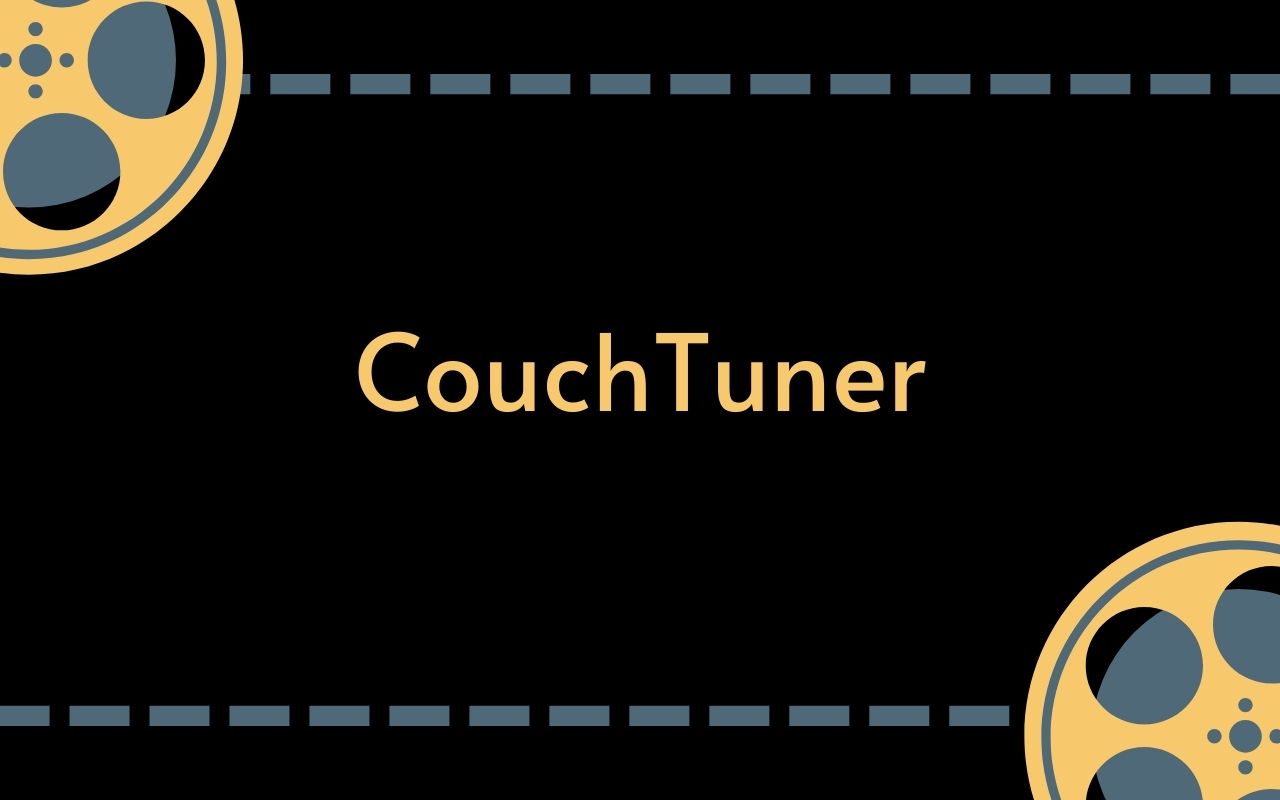 CouchTuner & 21 Alternatives That Actually Work in 2022

WatchCartoonOnline | Is it Still Functional & Safe in 2022 | 18+ Alternatives 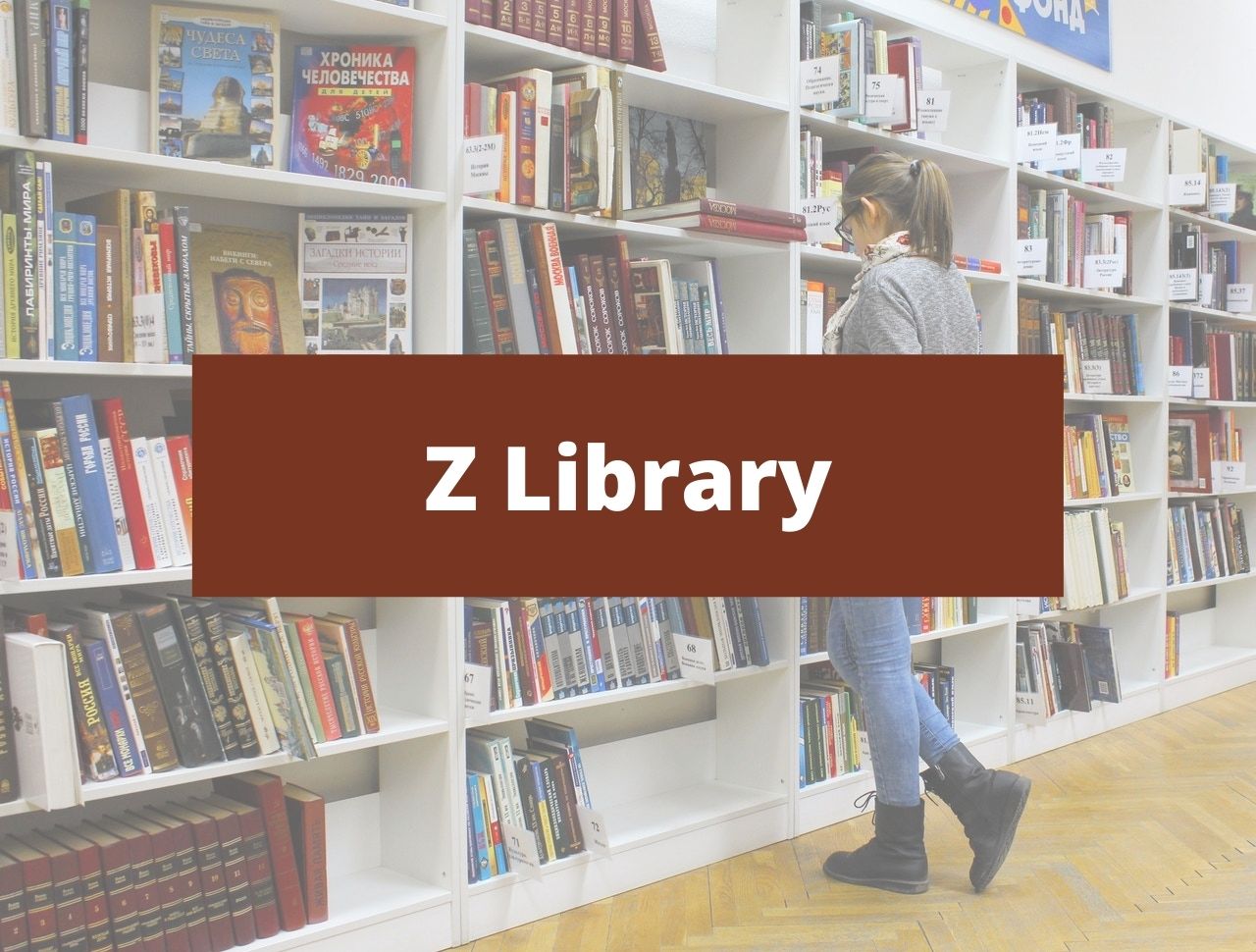 Cucirca: Best Alternatives That Works In 2022