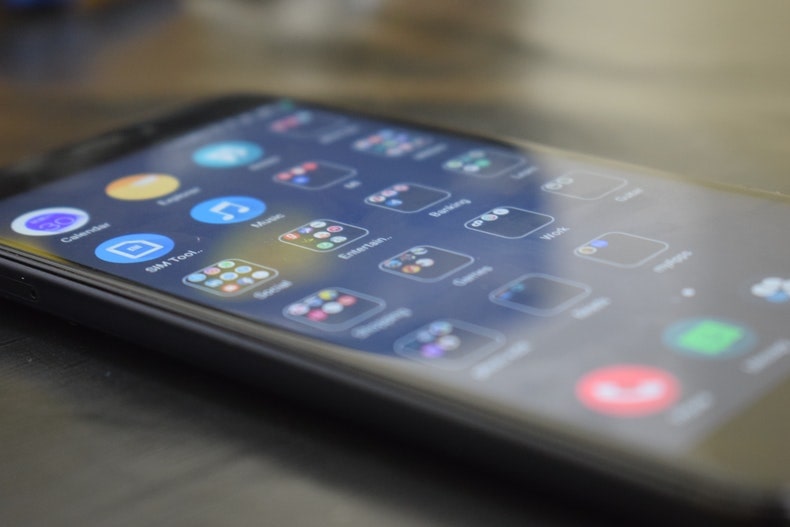 There are tons of apps available for download on the internet. A lot of the apps contain malware that can be used by hackers to steal money from whoever installs them on their device. Other apps contain spyware that can be used to spy on anyone who installs them. Some apps are inappropriate for children of a certain age. Android phones are especially vulnerable to malicious apps due to their ability to sideload apps that are not on the Google Play Store.

To protect your children from harmful apps, you need tools that will give you some measure of control over what apps your children have access to on their phones. One of such tools is a deleter app. You however have to be sure that the deleter you install on your child’s device does not turn out to be one of the harmful apps you are trying to avoid. We have compiled a list of the best and safest apps that will help you delete android apps from your child’s Android device.

This app enables you to choose which apps you do not want your child to have access to. The remove app feature on the uMobix phone tracker also helps you sniff out potentially harmful apps installed on your child’s device. The remove app tab is split into two sections, one for regular apps and the other for potentially harmful apps. You can delete android apps from both sections of the tab, the harmful apps section just gives you some insight into which apps you shouldn’t allow remaining on your child’s android phone. You also have access to the amount of time spent on each of the apps installed on the mobile device. If you find out that your child spends an unhealthy amount of time on an essential app that you do not want to get rid of, the uMobix phone tracker allows you to block access to that app for a specified period. This way, you can decide what apps you want your children to use and also how much time they spend using them.

A phone tracker app should not be limited to just one function and the uMobix phone tracker app has tons of functions with which you can ensure the safety of your children while they use their mobile devices. Another of these features is the Geofinder feature. This helps you find out the accurate location of your child at any point in time. You can also use it to monitor your spouse or your employee. This will enable you to make sure that they are always where they are supposed to be. You can then carry out appropriate measures if you find out that they are in a location different from where they should be.

uMobix phone tracker also lets you view the complete call log of your target device. This way you can figure out who your kids talk to when they are on the phone. It will also alert you to any changes in the naming of contacts in case your child wants to fool you by changing a contact’s name. You can then decide to allow or restrict calls to and from certain contacts. You can also view SMS messages sent and received on the target device and even prevent messages from departing or coming into the target device.

Installing the uMobix phone tracker on any device takes only a few minutes. There is also a tool on the uMobix website that can be used to confirm the compatibility of the app with the phone you plan on tracking. Once you have the app installed on the target device, you can access all the control and monitoring features via a browser on any device of your choice. It costs $49.99 per month, $83.99 every three months, and $139.99 to use the uMobix phone tracker’s features.

SpyBubble Pro allows you to delete android apps installed on an android device remotely. This app once installed on the target device will give you a list of all the apps installed on the android device. This list will also include the amount of time spent on each app. This information can then be used to determine what action you will carry out on each app. Apps that you do not want to delete but want to limit access to can be blocked for a while while you can delete android apps that are either harmful to your child’s device or wellbeing.

Another great feature SpyBubble Pro makes available to you is the keylogger feature. This feature records the keystrokes made by your target in each of the apps they use. This exposes certain information to you. In a messaging app, it can reveal messages sent. In a browser app, it can let you know which websites are visited as well as login details to web services and platforms. SpyBubble Pro also allows you to grab screenshots from the target device. This can help you figure out what they do on their device at any point in time. SpyBubble Pro’s monthly subscription costs $49.99.

Android phones are susceptible to attack from various malicious apps especially if they are not downloaded from the Google Play Store. The above-named phone tracker apps can sniff out and also delete android apps with malicious intentions.