In most cases, details of the software tests you want to run depending on the software types one is developing. However, most businesses use one of the following types of user acceptance testing:

Usually, alpha testing is performed during the initial phase of development. It is typically the responsibility of the business’s internal team and must be finished well before the platform is made available to an external team of testers, let alone end-users.

In addition, the potential end-users group can also be used for performing alpha testing, but they are still run in the development environment.

In spite of everything, it is the responsibility of the alpha testers team to collect feedback and pass it on to the development team, who will then address specific issues and improve the overall usability of the product.

The other part of this type of user acceptance testing, the beta test, is commonly known as “field testing”. Contrary to alpha testing, it is only performed in the customer’s environment. It needs extensive testing performed by those using the system in their own environments.

Similar to alpha testers, these customers must provide extensive feedback, which is then utilized to improve the product performance.

Contract acceptance testing is used to test a platform against specific criteria mentioned and outlined in the client’s agreement.

However, before the contract agreement, the project team is responsible for establishing the relevant specifications for acceptance.

All of these names suggest test cases that confirm that workflows are in place to ensure that the software or system can actually be used.

User testing, security reviews, backup plans, and maintenance processes are some examples of these workflows.

Black box testing is usually considered functional testing, which caters to the specific requirements of a platform and lacks the type of user component that UAT testing requires.

However, to a certain degree, black-box testing can also be categorized as a type of user acceptance testing since it certainly shares the same principles.

With the help of black-box testing, specific functionalities are checked without testers seeing the internal code structure of the software. They only understand the requirements that must be met.

For this reason, the name “Black Box” describes this anonymity. Input is set, and an output arrives, but the testers are unaware of the intervening code. Simply put, they understand what needs to happen. They just don’t know-how. 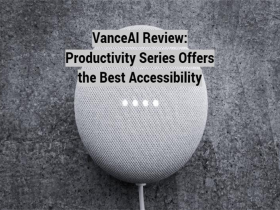 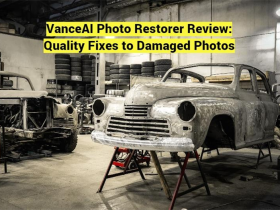 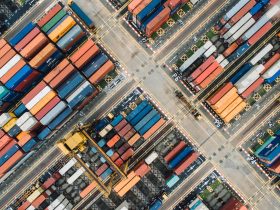 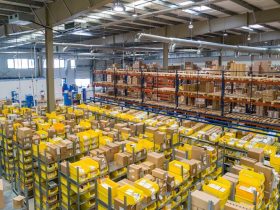